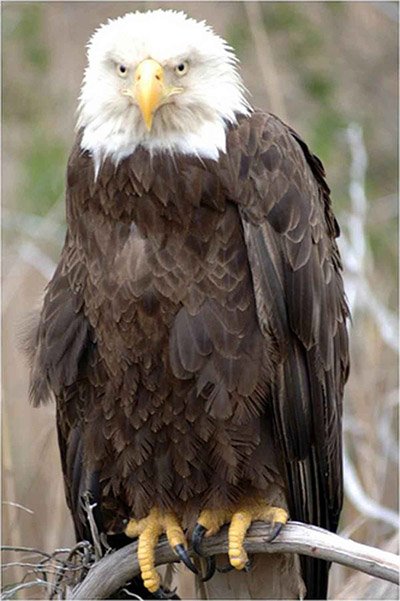 “But they that wait upon the Lord shall renew their strength; they shall mount up with wings as eagles; they shall run and not be weary; they shall walk and not faint.” (Isaiah 40:31)

To wait upon the Lord is to patiently acknowledge him in all of our thoughts, actions, and plans. Sometimes waiting is actual waiting—as Noah did when he entered the ark and waited seven day for God to send the rain. Then he waited 40 days and nights for the rain to stop, then over 300 days more for the water to recede enough that he could exit. God has plans for all of our lives, and waiting is always part of those plans!

2. God Has Specific Designs for His Creation

“Is it at your command that the eagle mounts up and makes his nest on high? On the rock he dwells and makes his home, on the rocky crag and stronghold. From there he spies out the prey; his eyes behold it from far away.” (Job 39:27–29)

God created the eagle to make his nest high in trees and on the sides of mountains to protect them and their young from prey. He also created them with incredible vision—at least four times better vision than humans! From 1,000 feet in the air, an eagle can spot a rabbit within three square miles.1

Just as God designed the eagle to survive even in a harsh, fallen world, so did he design Noah and every person who has ever lived. You have everything you need to follow Jesus and his call on your life today. 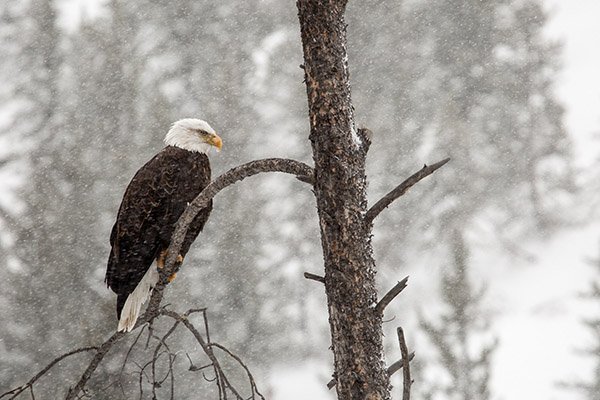 3. God Satisfies and Renews Us

“Who satisfies you with good so that your youth is renewed like the eagle’s.” (Psalm 103:5)

Eagles are strong and majestic, soaring high in the skies, sweeping over mountains and rivers. They are symbols of life and strength.