David Livingstone was born to a poor working family in 1813 in Scotland. Like his family, David loved Jesus. He and his six siblings lived with his parents in one room in a building that housed cotton mill workers. From the age of 10, David had to work 14 hours a day in the cotton mill to help provide for his family. In the evenings and on weekends he studied school. 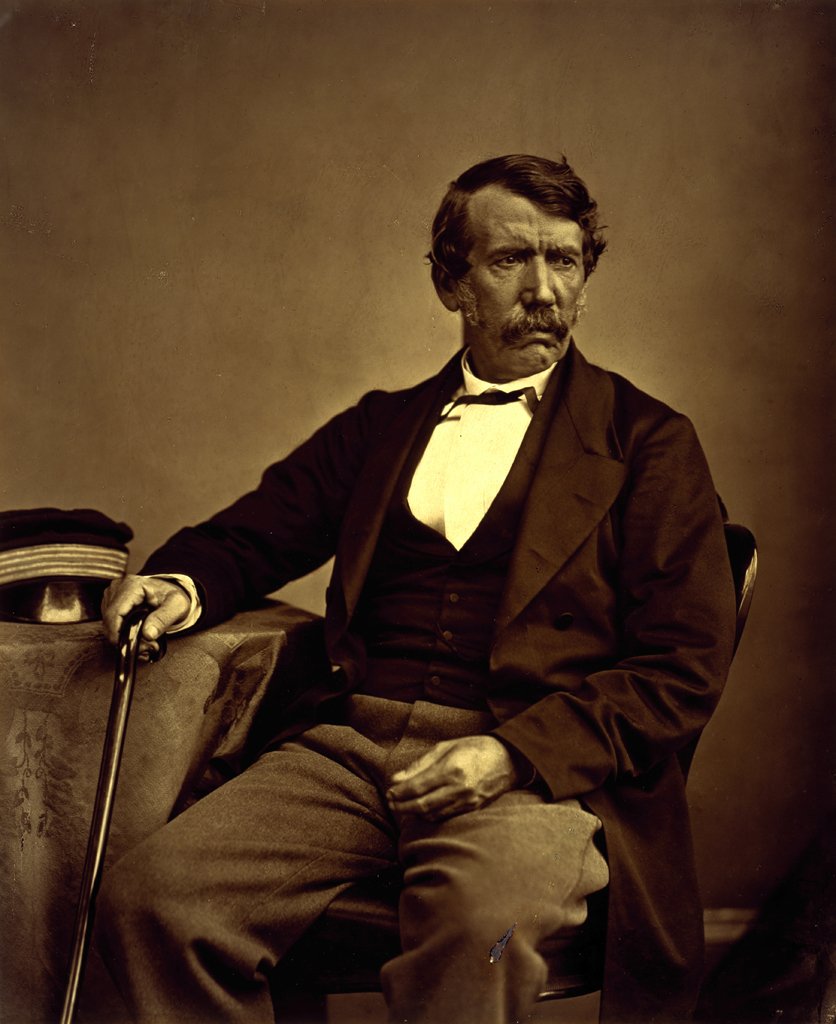 David learned that missionary doctors were needed in China, so he studied Greek (the language the New Testament was originally written in), theology (the study of God), and medicine. But when wars broke out in China, he wasn’t able to go. However, a missionary from Africa convinced him to serve as a missionary on that continent.

David loved Africa and the African people. He tried to be a “normal” missionary and do the same things the other missionaries did, but that wasn’t quite right for him. He wanted to explore. He knew there were many more people further into Africa who had never heard of Jesus. He was determined to open up a path into Africa, where no European had gone before, so these people could learn of Jesus.

Unlike many Europeans, David treated the African people kindly and respected their culture. Sadly, many African people were being sold as slaves. David understood that this was wrong and wanted to help stop it by showing that people could buy and sell the wonderful natural resources found in Africa, not the people. His efforts eventually helped end the slave trade.

To help spread the gospel and open up Africa for trade, David explored the continent, opening up “God’s Highway,” as he called it. He made many amazing discoveries, including his most famous, Victoria Falls, a thundering waterfall that is part of the Zambezi river.

People back home were fascinated by David’s discoveries. He became very famous and even wrote several books. In 1873 David Livingstone passed away during one of his expeditions in Africa. Even though his body was buried in Westminster Abbey in England, his heart was buried in the country he loved. 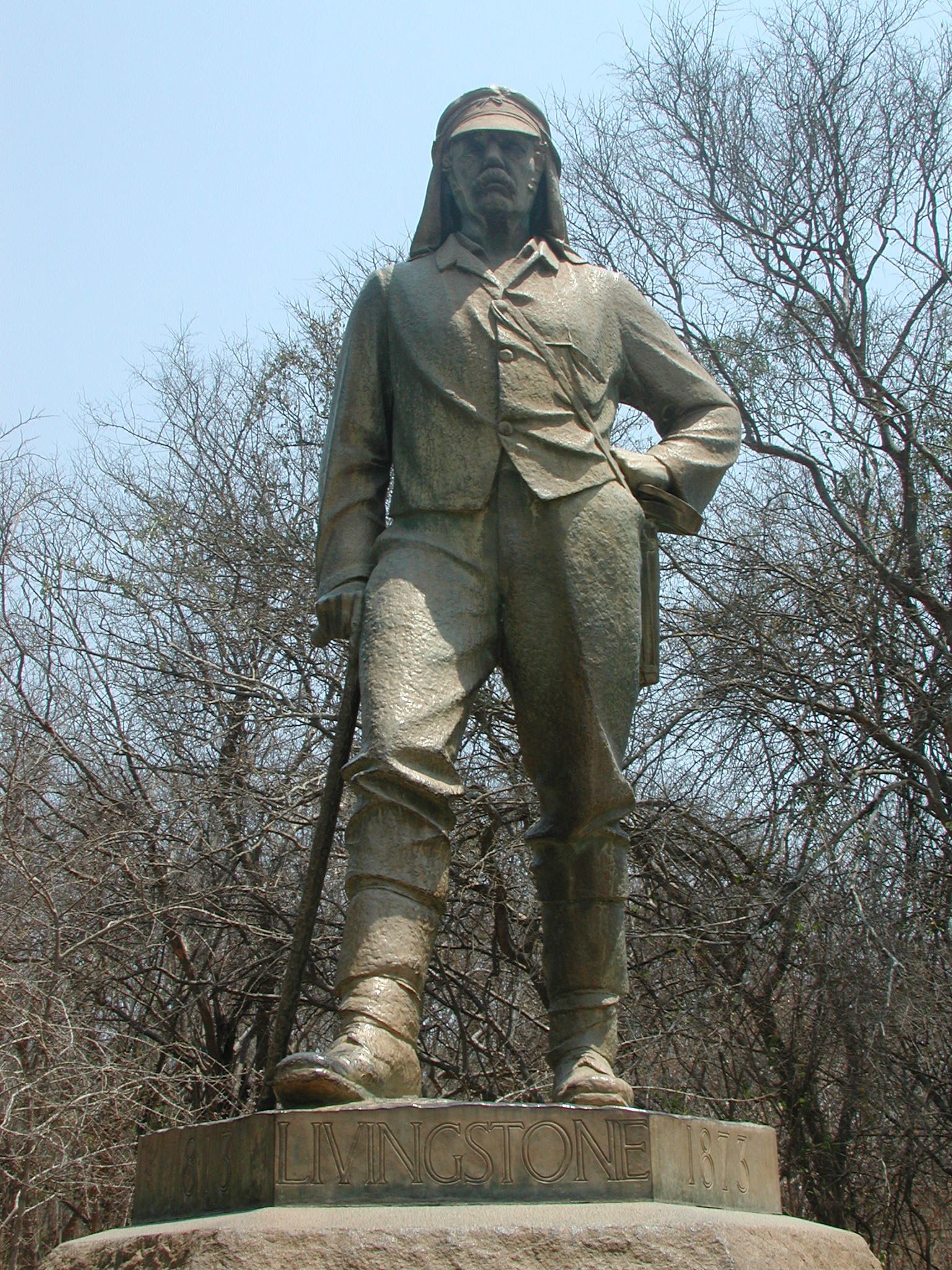 By Tim Rogers, via Wikimedia Commons

Photograph of the David Livingstone memorial at Victoria Falls, Zimbabwe.