A Tower for Rebels

After the flood, God told Noah to go and multiply and fill the earth.

Noah's family flourished and multiplied, but they did not spread all over the earth.

Instead, they moved down from the mountains of Ararat and settled in the plain of Shinar…

…and dreamed of building a great city. 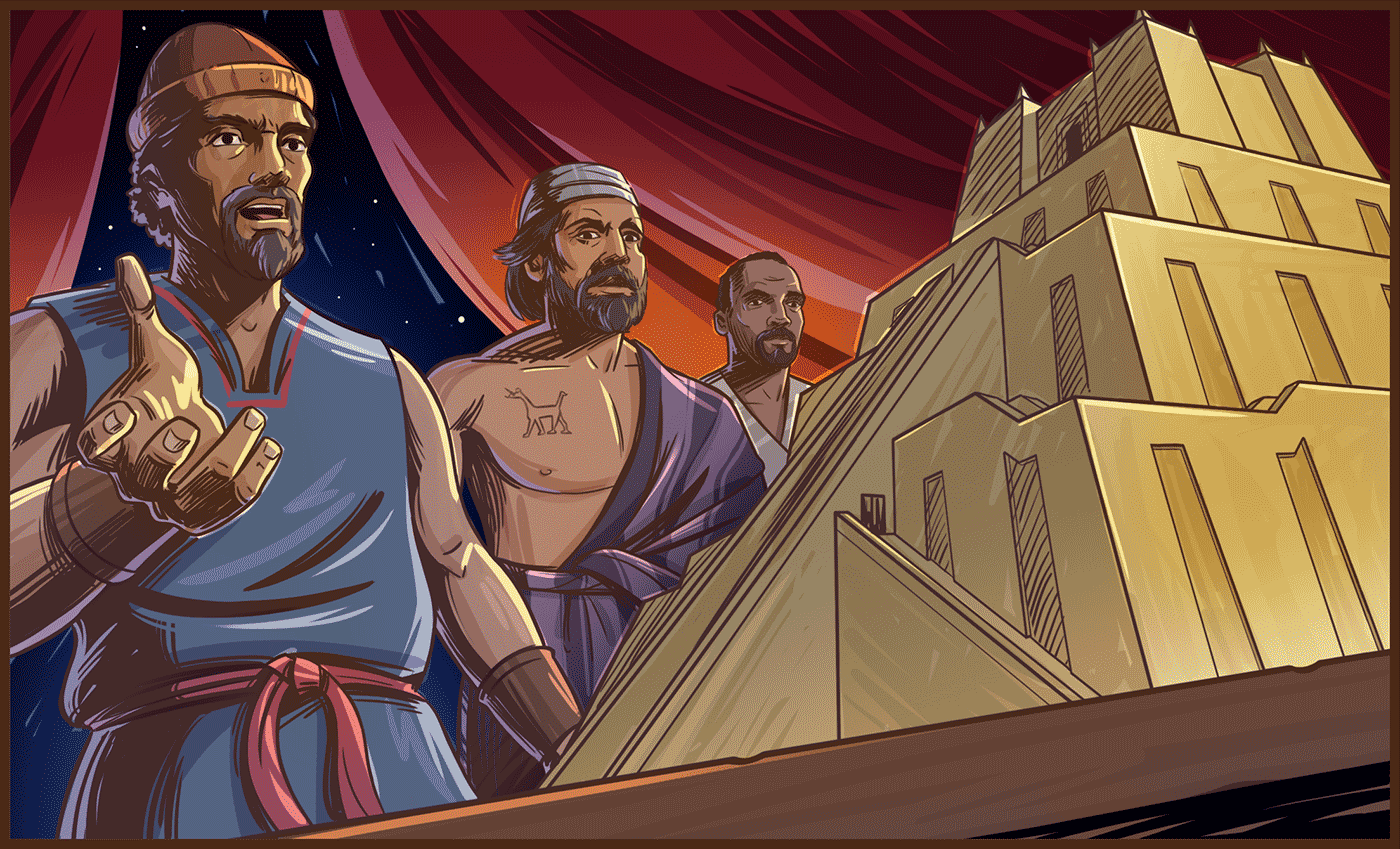 Come, let us build a city and a tower to the heavens so that we may make a name for ourselves and not be scattered over the face of the whole earth. 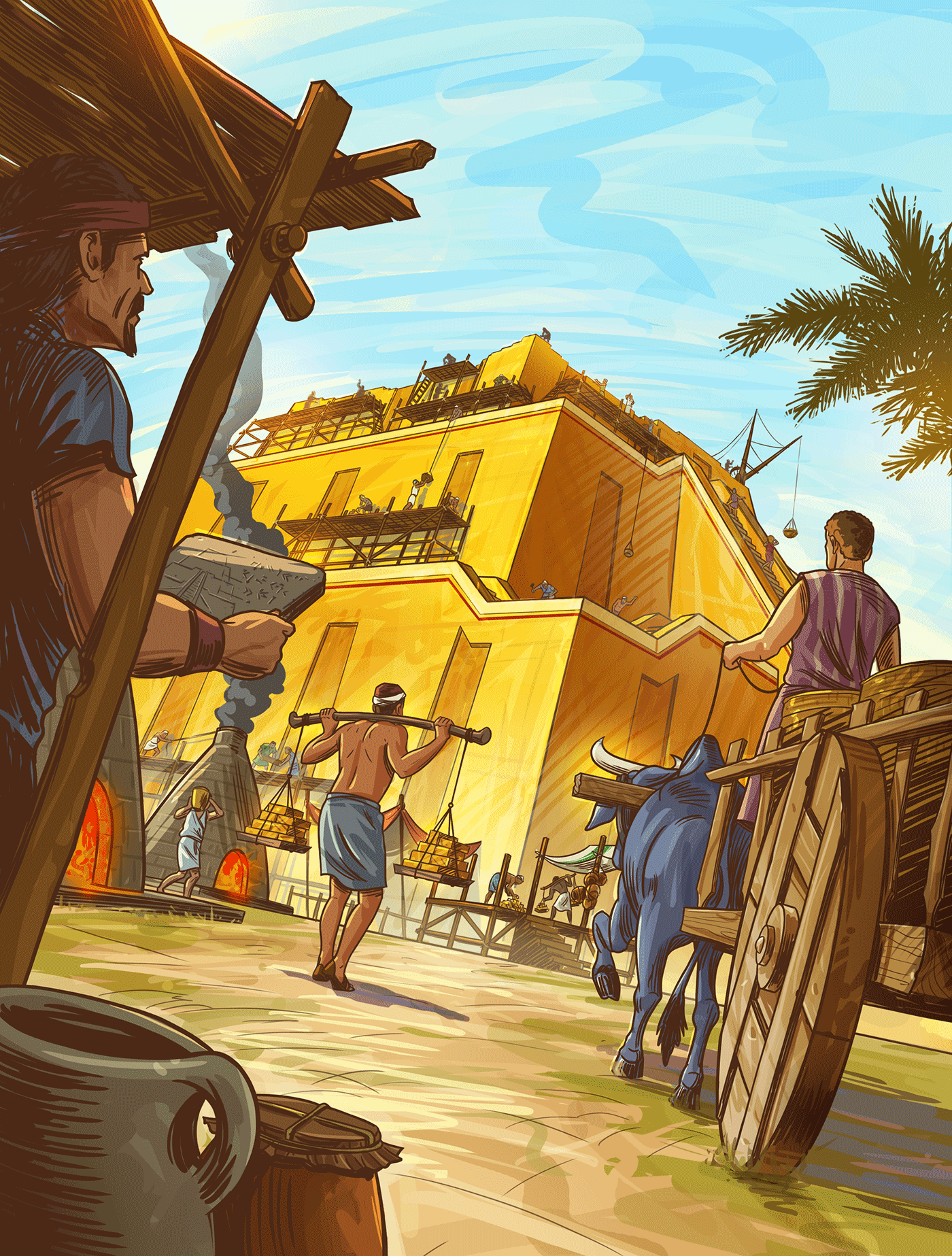 God, the Creator of the heavens and the earth, looked down upon them and saw the city and the tower they were building. “They are united and speak the same language. Now nothing they imagine to do will be impossible for them.” 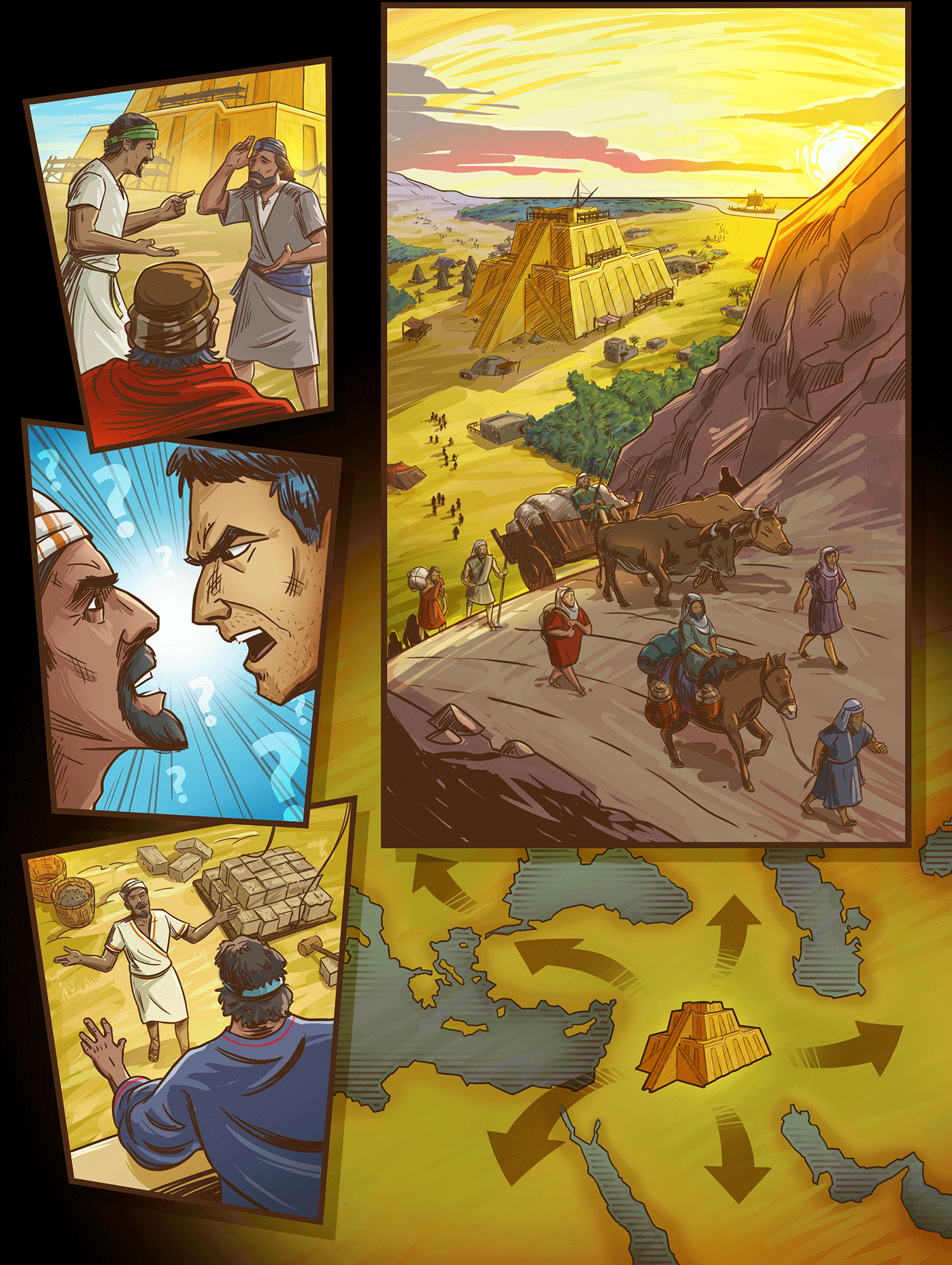 So God confused their languages so they could not understand each other.

And God scattered them over the face of the earth. They left Babel by foot, by cart and by boat.

And they ceased building the tower and the city. Its name is called Babel because there the Lord confused the language of all the earth. 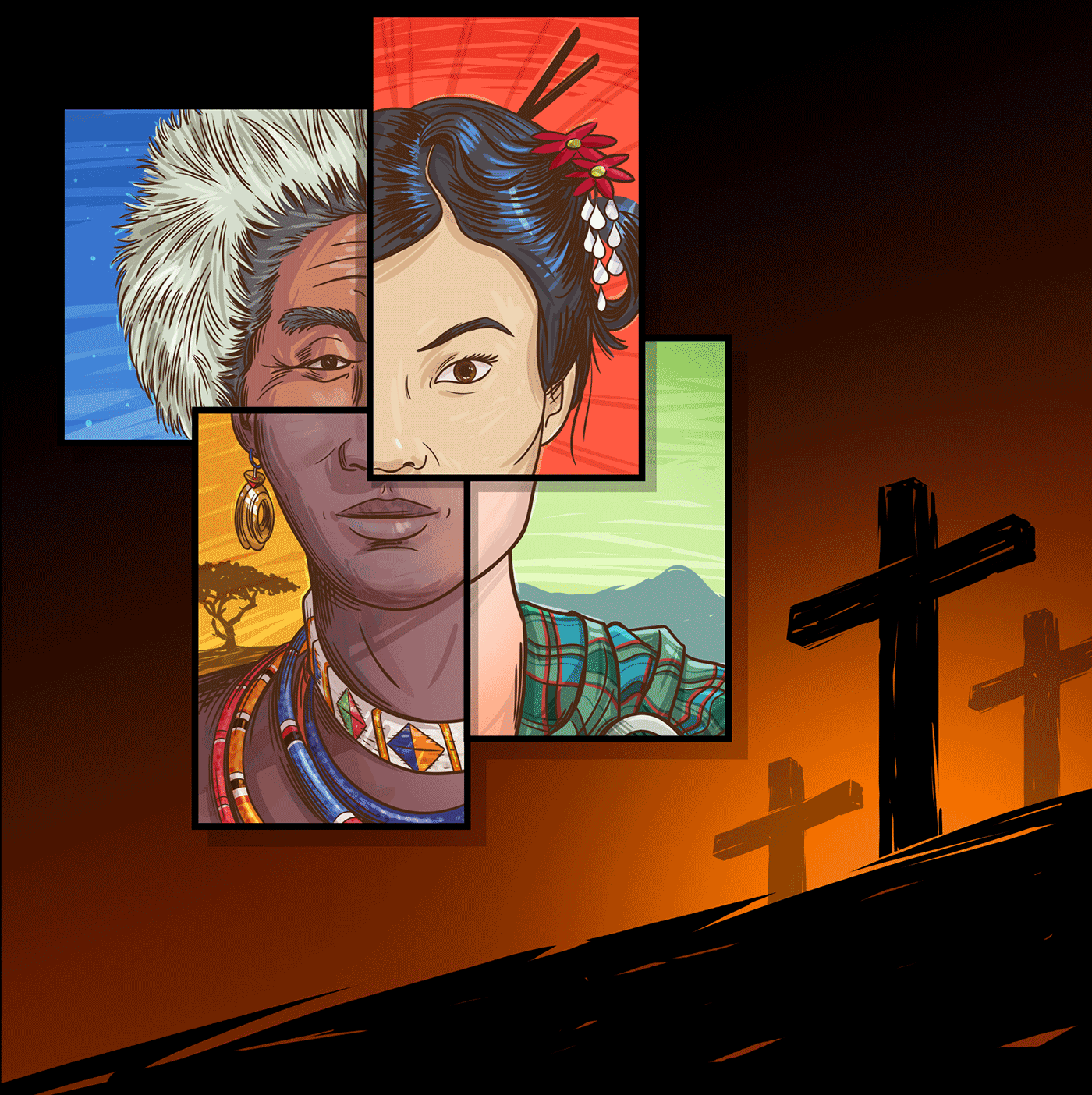 Because of the language barriers, each family group became isolated and developed distinct physical traits and cultures.

But all mankind share the same genes and the same promise of the Savior—the Seed which God promised Adam in the garden of Eden.

Previous Article What Difference Does Babel Make? Next Article Towers of Today

A Tower for Rebels 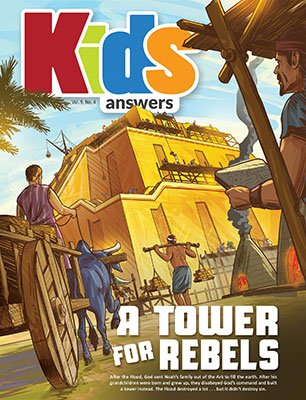 This issue teaches the account of God’s judgment at the Tower of Babel and the consequences of this rebellion against God.