This earth mound is found in Xi’an province, China.

Because people in China are part of Adam and Eve’s family, they have a memory of what happened in the past. Part of that memory is what happened at the tower of Babel (the true account is found in Genesis 10–11). This account explains why there are so many different languages and people groups found around the world today. As the people moved from Babel, they built other structures to try to get to heaven on their own.

Their speaking was all with the same words and language. Then they said, “Let us build us a very big city. Let us raise unto heaven a very high tower. This was wrong, but they reached this decision. God struck at them then, changed their language and accent. Descending in wrath, he confused tones and voices. One’s speech to the others who hear him has no meaning. He’s speaking in words, but they can’t understand him.

This Chinese legend is based on the real event. 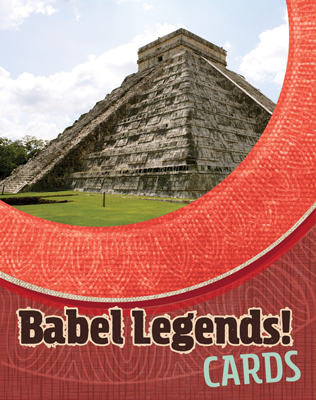