How Did People Get To America When They Spread Out?

How Did People Get To America When They Spread Out? 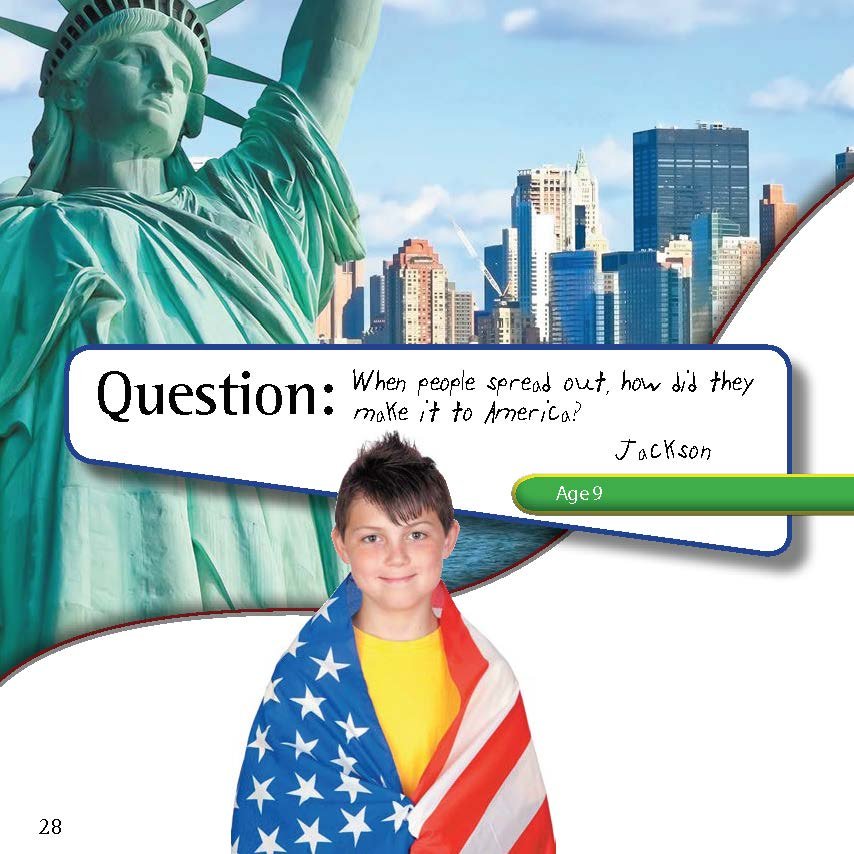 . . . and from there the LORD scattered them abroad over the face of all the earth. (Genesis 11:9)

As people spread out from Babel, many of them could have walked or ridden on animals. They could easily have made it to Europe, Asia, and Africa. These continents are all connected.

But North and South America and Australia are not connected—at least not today. After the Flood, the Ice Age occurred. This event was caused by a lot of evaporation from the then-warmer oceans, and then massive snow falls on the land where it was cooler. This caused the ocean levels to be lowered by as much as 350 feet.

But let’s not forget that Noah and his sons were also able to build a great ship called the ark. Many of Noah’s descendants surely learned this art of shipbuilding, too. Some of Noah’s descendants were even called “coastline” or “maritime” people who traveled by boat (Genesis 10:5). Many could have come to the Americas (and other places) by boats!

Previous Article How Did People Get Different Skin Colors? Next Article Where Do The Chinese Come From?