Did you know that our sun is actually a star? It’s so close to us and so bright—while other stars are twinkling little specks. But God created our neighborhood star to be different from other stars in more ways than just being close. It’s truly one of a kind.

Maybe you’ve heard about someone “going nuclear” when they get angry. Well, while our sun isn’t mad, it does “go nuclear” to produce energy through nuclear fusion. Tiny atoms of hydrogen and helium combine and release massive amounts of energy. It’s like billions of hydrogen bombs exploding every second.

What’s amazing is that our sun happily churns away day after day without any major spikes or dips in output. Other stars can brighten and dim a lot. Wild swings like that with our sun would make life on earth impossible.

Does taking a test or speaking in front of people you don’t know get you really nervous? When you get nervous, your body changes. You breathe faster, you sweat, and you talk too fast.

Well, you could call our sun the champion of staying calm. Other stars frequently shoot out monstrous flares, and these flares are powerful enough to burn earth to a crisp. But not so with the sun. While it does shoot out flares, they’re tame in comparison. (Sometimes it’s good to be mild mannered.) 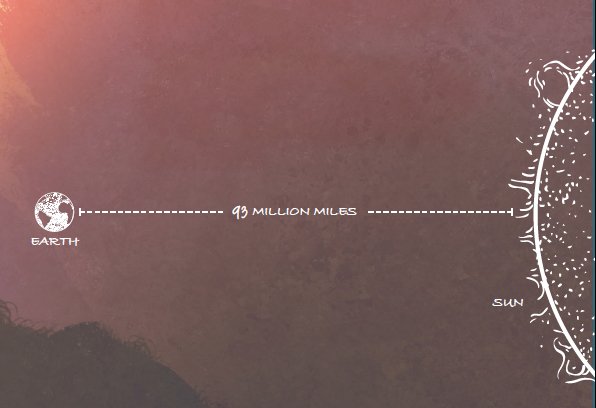 Our sun is average size for a star. And that’s a good thing. If it were any bigger, the ultraviolet (UV) radiation could sizzle us like french fries. Any smaller, and we’d all be frozen like popsicles.

Plus, the sun is located in a great place—way out in an arm of our Milky Way galaxy. If we were closer in, we would suffer from the deadly radiation spewing out of the galaxy’s center.

Next Article The Moon

Let There Be Lights 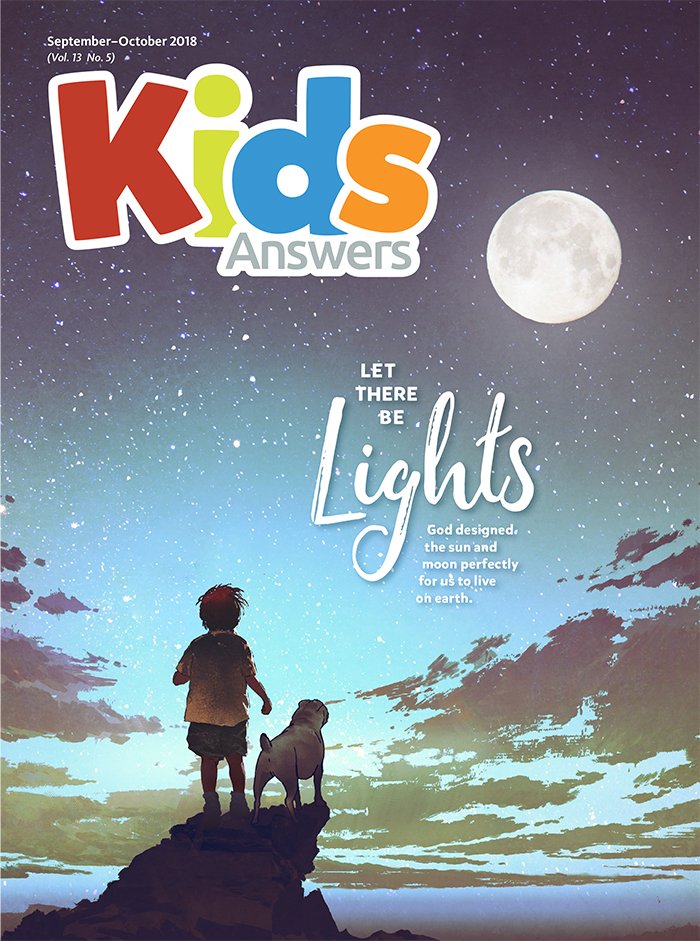 God designed the sun and moon perfectly for us to live on earth.