What Can We Learn from the Fossil Record?

Most fossils are a few thousand years old. They can help us understand what animal and plant life was like many years ago. Some of the creatures we see preserved in rock may no longer exist today, like trilobites and dinosaurs. Creatures that no longer exist we call extinct. If we did not have the fossil record, we would have no idea what these forms of plants and animals were like.

Many fossils we find are from animals and plants that do exist today. Very little has changed in their structure and appearance. We call them living fossils. The nautilus, horseshoe crab, coelacanth (a fish), and ginkgo tree are examples of living fossils. 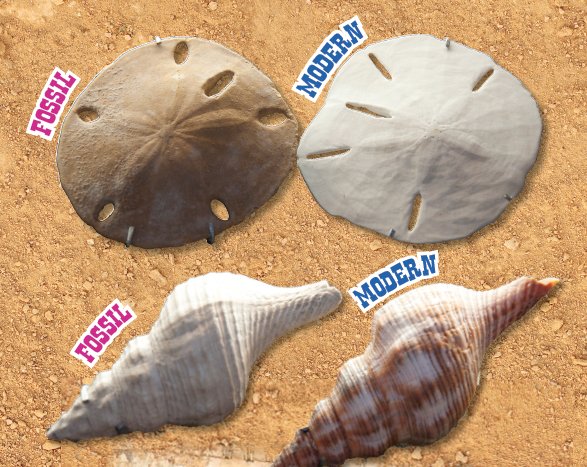 Another thing we can learn from the fossil record is that something very important is missing. There are no fossils of creatures turning from one kind of animal or plant into another kind. It’s clear from Genesis that God created each organism to reproduce after its own kind. The fossil record supports the creation account from the Bible.

The fossil record is also a statement of how much God hates sin. He sent a flood that covered the world so that every land creature that had the breath of life in it would perish. Fossils remind us that God is fair and He judges sin severely.

But wait! God gave the world a second chance. He didn’t just end history with the worldwide Flood. He preserved two of every kind (and seven of some) of air-breathing land animal to start up the world again. And He saved a family—Noah’s family—so the human family could continue. God did this because He had made a promise that He intended to keep. That promise was to send a Savior to this earth who would be a Rescuer from sin. His name was Jesus. And just as the Ark was a place where Noah and his family could be safe from the judgment of the Flood, so Jesus is the one who can keep us safe from God’s judgment on our sin. 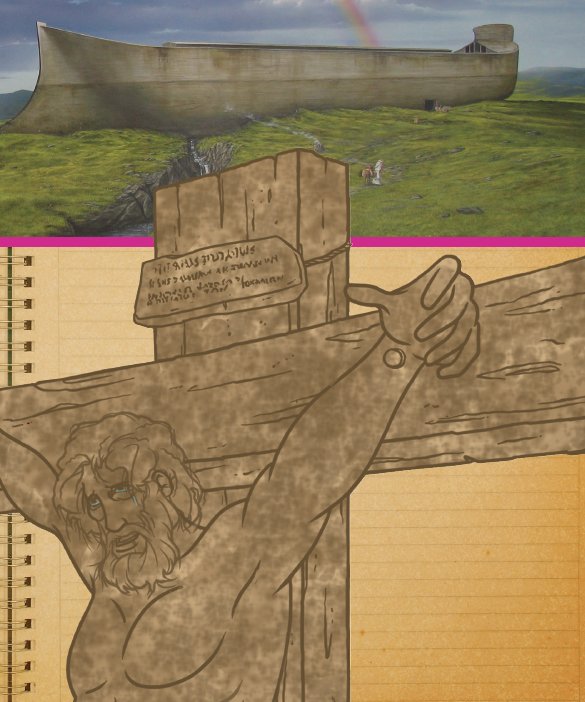 And finally, the fossil record shows us that we can trust God’s Word, the Bible, completely. Everything we can observe from the fossils we find fits perfectly into the account of the world’s history as the Bible records it. 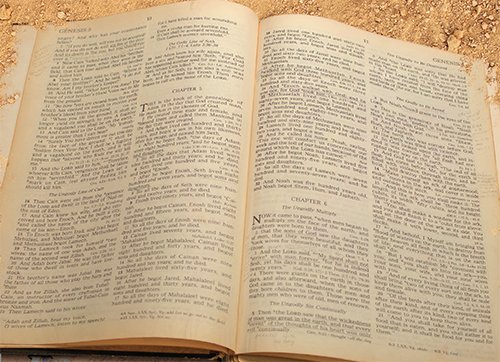 Previous Article What Was Fossilized? Next Article Where Can Fossils Be Found? 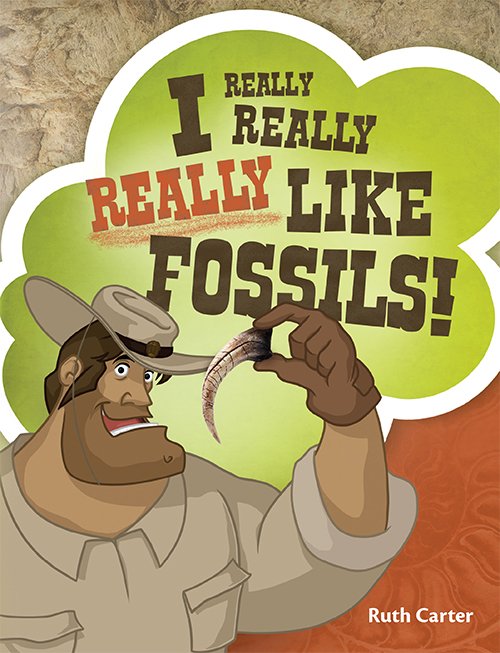