These are the directions God gave Noah for building the Ark:

And what do you think Noah did? “Noah did everything exactly as God had commanded him.”

Well, this is an easy answer. No one knows for sure!

“Pitch” could have been something made from tree sap. It was painted on the inside and outside of the Ark to make it waterproof and preserve the wood.

What Is a Cubit?

A cubit is a measurement that was used in Bible times. It measured the distance from a man’s elbow to the tip of his middle finger, which was about 18–20 inches.

How Long Did It Take Noah to Build the Ark?

The Bible doesn’t exactly say, but probably around 75 years.

With the purpose, the person,
the plan, and preparation,
Noah was the focus
of this amazing operation.

But now things would change.
Miracles would happen.
It would become God’s “show time”
For Noah, his wife, and children. 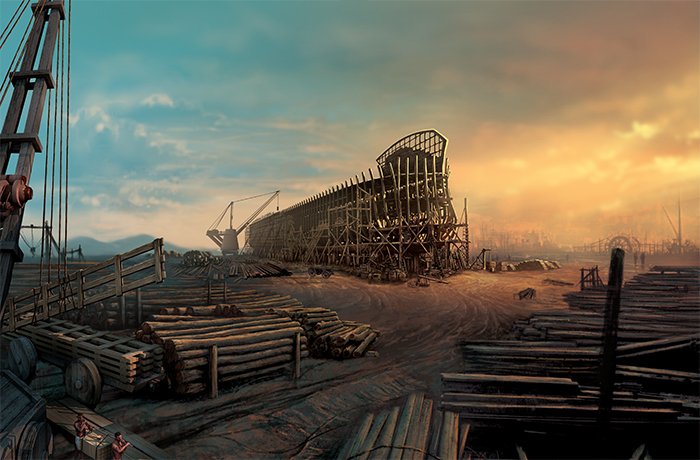 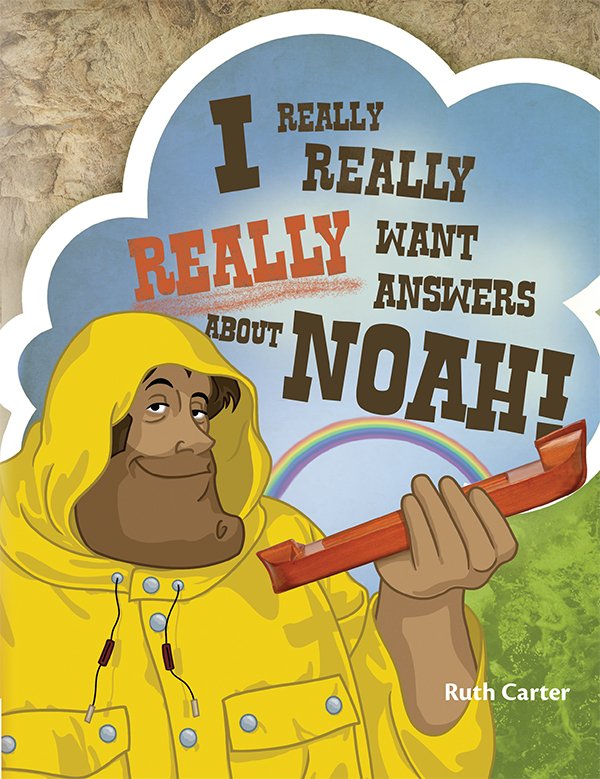