Lesson 20: Where Did Humans Come From? Part 1

“I will praise You, for I am fearfully and wonderfully made; marvelous are Your works, and that my soul knows very well” (Psalm 139:14).

Every so often, we’ll read in the newspaper, or hear on TV something like, “Skull find proves man and apes share a common ancestor.” But is this really true?

There are two main (and very different) ideas about the history of our universe. 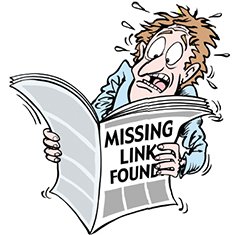 The first idea comes from the collection of 66 books we call the Bible. From it, we can learn that God created all things in six normal-length days only a few thousand years ago. He explains in Genesis that He created the first man and woman on the sixth day of that first week, along with the various kinds of land animals. (He made the air and water creatures on Day 5. The various kinds of plants were made on Day 3.) Those who accept this view use the Bible to help them make sense of the world around them.

The second belief is based on the idea that the universe came into being on its own. Countless millions of years ago, a single-celled creature appeared on earth. This was supposedly our first ancestor, which we share with all living things. Over the years, this creature’s descendants gradually changed into the wide variety of animals and plants that we see today. This view is known as “evolution.”

Those who accept this view use evolutionary ideas to help them make sense of the world around them. 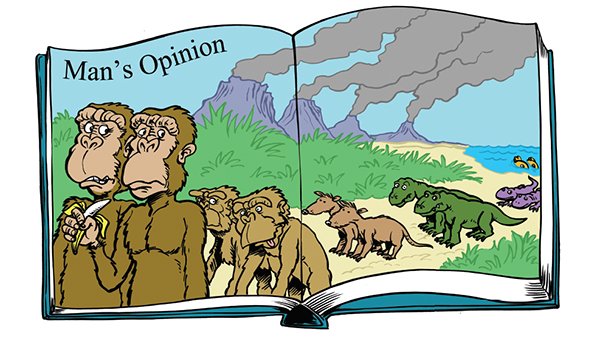 Is it possible to know for certain which view of the past is correct? After all, none of us were around “in the beginning!” It’s impossible for us to know firsthand what happened, and when.

However, because the Bible is the written record of One who has always existed and who always tells the truth, we can trust it to be an accurate account of history.

So, do headlines, like the one quoted on the previous page, tell the truth? No. The first man was created from the dust of the ground (Genesis 2:7). God created the first woman from his rib (Genesis 2:21–24). Both were made in the image of God (Genesis 1:27). We don’t share a common ancestor with apes!

It’s important to carefully check what was actually found when we hear claims like the one on the previous page. Many times, the supposed “proof” of evolution is based on only a few bone fragments. Or it turns out to be a type of monkey or ape, or even a true human. but it is never a “transition” between an ape and humans. 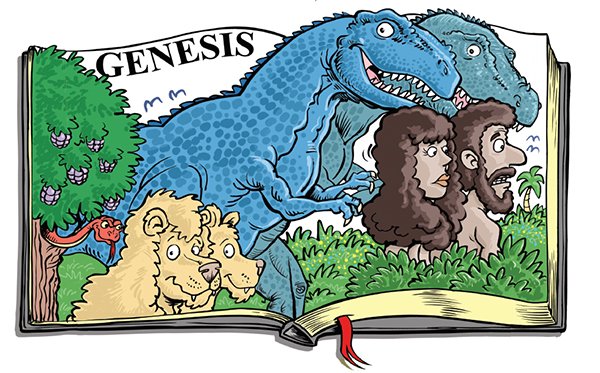 The “evidence” (bones, for example) doesn’t prove evolution is true. Neither does it “prove” the Bible is true. Rather, we interpret the evidence based on our belief in either evolution or the Bible. When we come across claims that a fossil discovery “proves” evolution, we should look more closely at what was really found.