God made an incredible variety of animals during the creation week . . . but some really stand out! 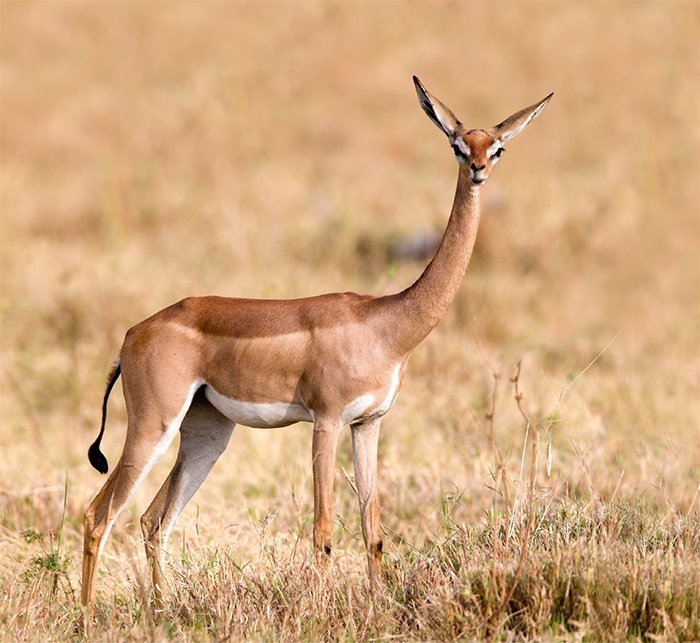 The gerenuk (GARE-uh-nook) would look like any other antelope—except for one eye-popping feature. Its neck is really, really long. In fact, its name comes from a Somali word that means “giraffe necked.” And you can see why!

Most gazelles nibble closer to the ground. But gerenuks stand on their back legs and strrrrreeeeetch their long necks to grab leaves from trees. Their pointed mouths also keep them from getting poked by thorns. 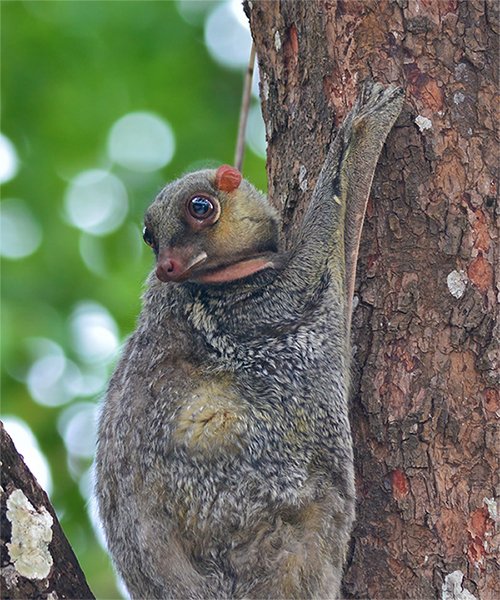 When you think of animals that can glide gracefully from tree to tree, you probably think of birds. But would you believe that a mammal the size of your arm can make the leap with the same grace?

Colugos (cuh-LUE-goes) have flaps of skin that stretch from the tips of their fingers to the ends of their toes. They also have webbed hands and feet that help them zoom from one tree to another.

Can you guess how far they can glide? 230 feet (70 m)! That’s almost the length of a football field. 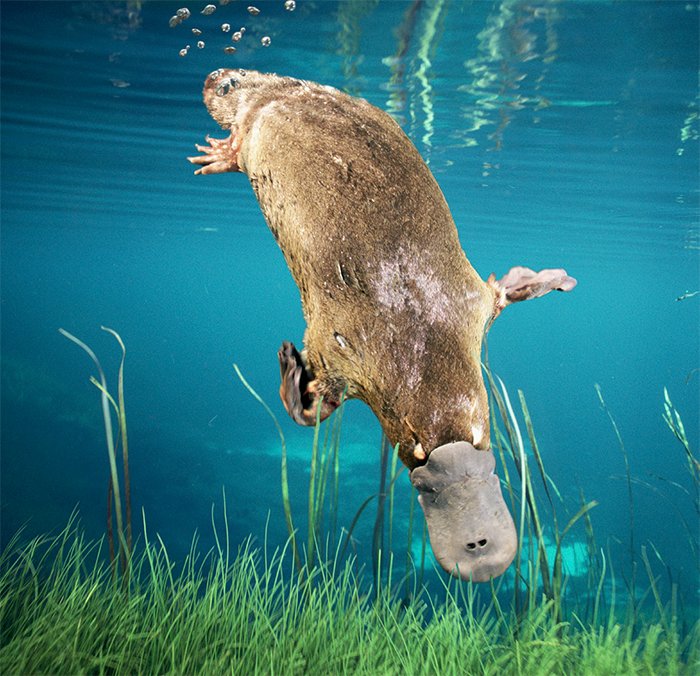 If a contest were held to find the strangest animal on the planet, surely the platypus would be the winner. Some of the first scientists who saw it thought it must be a fake.

The platypus has fur like a beaver, and a bill and webbed feet like a duck. It has a stinger, it lays eggs like a reptile, and it senses electric fields like a fish. And that’s just the beginning.

Where did one animal, found only in Australia, get all these unrelated gifts? Not from any of the other animals, but from the hand of a creative Creator! 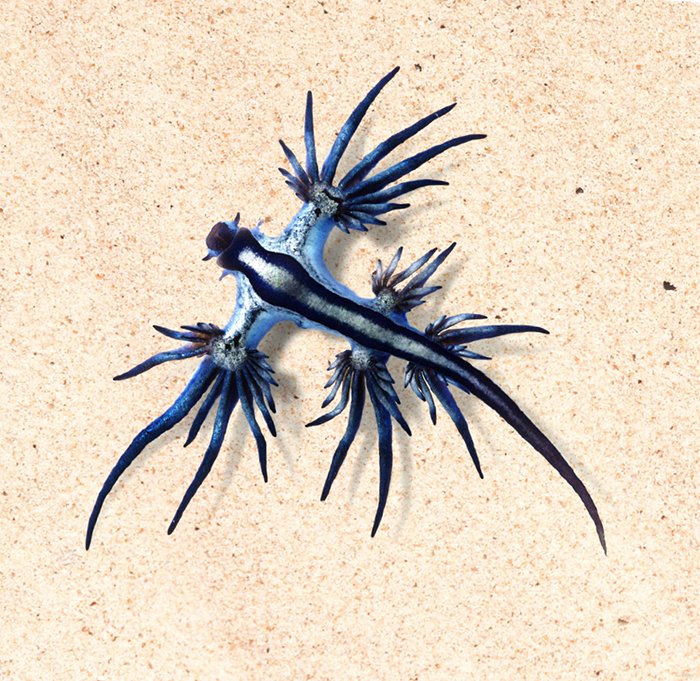 When is a snail a dragon? When it’s the beautiful—and dangerous—blue dragon.

These shell-less mollusks drift along the surface of the world’s warm oceans on their backs. With their blue sides up and silvery sides down, they blend with the blue water above and the murky light below. Quite the camouflage!

But what about that dangerous part? Well, the blue dragon eats stinging creatures, such as the dreaded Portuguese man-of-war. It then stores their poison in its body. One touch, and you’ll know it! 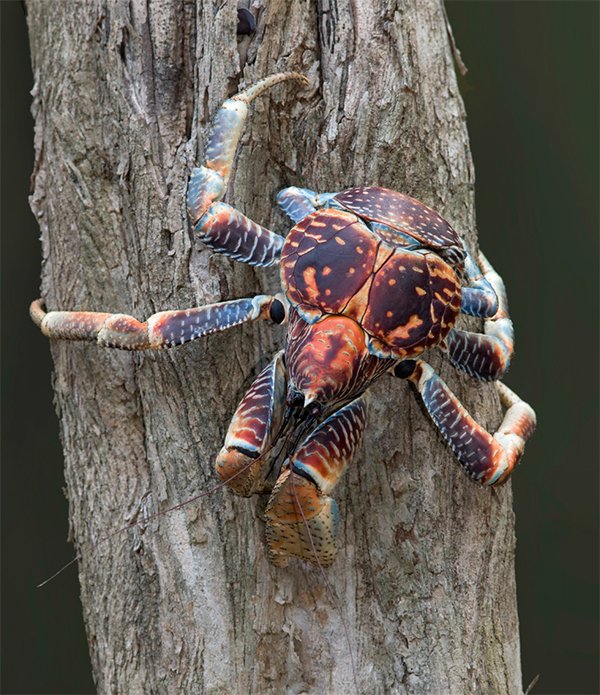 There are some animals you just don’t expect to find in trees. Monkeys? Sure. Birds? Definitely.

But . . . crabs? If you’re talking about the land-loving coconut crab, then the answer is yes!

These cat-sized hermit crabs love to eat the milky white insides of coconuts. To get through the tough shell, they will sometimes carry the fruit up a tree and drop it. They’ll even fall down after it. Good thing they have a really thick shell themselves!

If you’re ever on an island in the Indian Ocean, watch out for falling crabs. 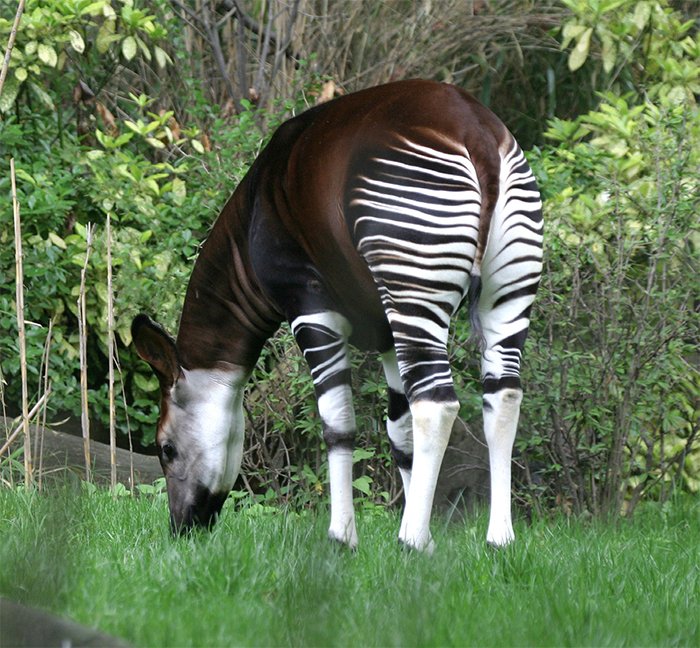 The okapi has zebra stripes on its legs that help it blend in with thick plants.

Its long tongue is tough enough to grab hardy leaves and plants. It also walks like its larger cousin, by moving the legs on the same side of the body with each step. (Most animals move opposite legs.) 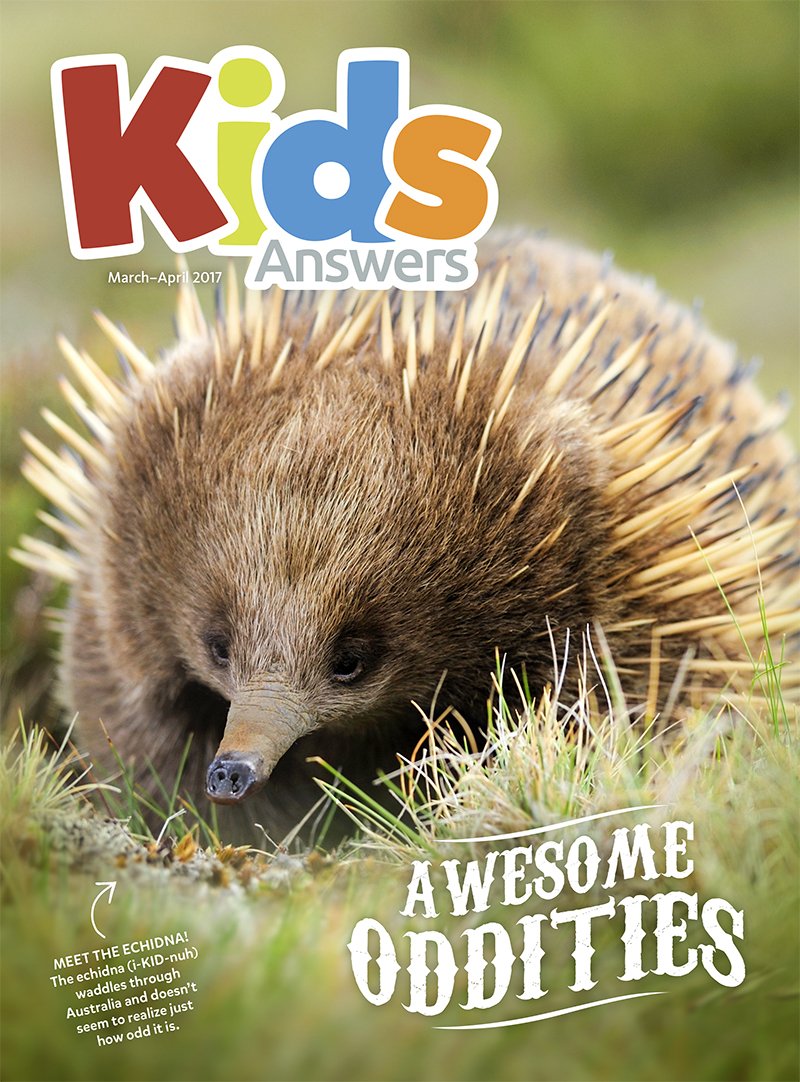 Meet the Echidna! It waddles through Australia and doesn't seem to realize just how odd it is.