If All That God Created was Good, How Could Satan be Bad?

If All That God Created was Good, How Could Satan be Bad?

Then God saw everything that He had made, and indeed it was very good. So the evening and the morning were the sixth day (Genesis 1:31).

The Bible clearly tells us that on Day 6, when God saw all He had made, He called it all “very good.” God had to have included the angels with the rest of creation! So Lucifer (or Satan) was very good when God created him. In fact, Lucifer was one of the beautiful angels God had created!

But he soon became proud and wanted to take God’s place on His throne. He thought that he could be as great as God. Because God created Adam and Eve as special human beings, Satan wanted them to turn away from God, too. So he told Eve that she could become like God. They believed him, sinned, and were cast out of the Garden.

Previous Article Why Did God Put the Tree in the Garden of Eden? Next Article Who Was Cain’s Wife? 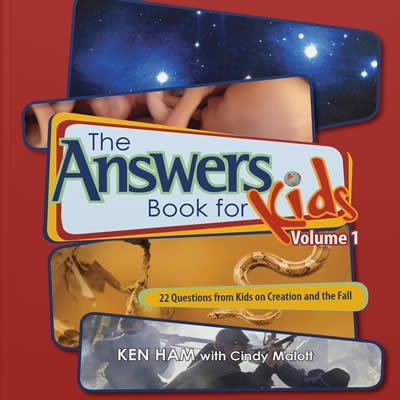