Small Songbirds Down Under

This week, we head to the coasts of Australia, looking for small songbirds. 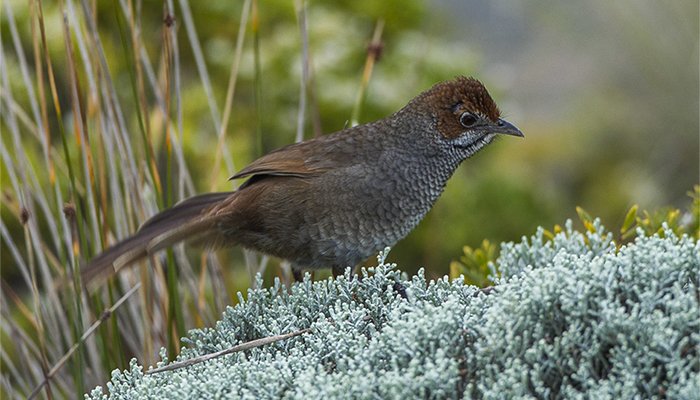 Learn more about bristlebirds as Professor Barry Mins studies kinds that may have been on the Ark.