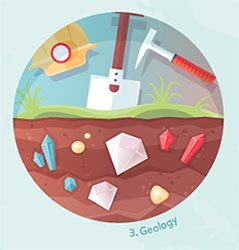 If you talk science, you see “-ology” everywhere—biology, geology, paleontology. It simply means “to study.” There are so many areas of science to study. Which one interests you? No matter what interests you, you can probably find a field of study just right for you!

“The heavens declare the glory of God, and the sky above proclaims his handiwork” (Psalm 19:1). 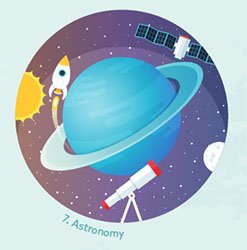 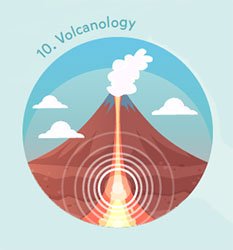 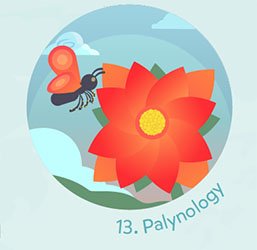 Download PDF
Previous Article Got the Right Tools? Next Article Digging Up the Past

Do You Want to Be a Scientist? 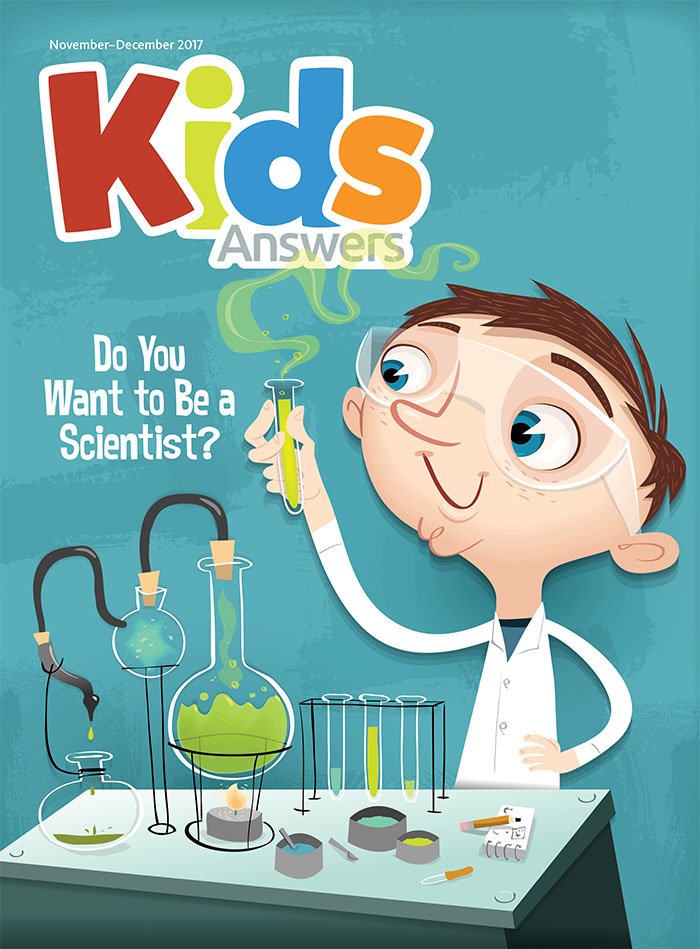 If you’re going to be a scientist, you’ve got to have the right tools. Find out what you’ll need.