Lesson 30: What About Aliens?

“The heavens declare the glory of God; and the firmament shows His handiwork” (Psalm 19:1). 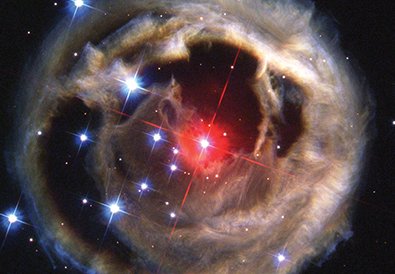 Superman came from the planet Krypton. Mr. Spock is from the planet Vulcan. Chewbacca is a Wookiee from Kashyyyk. Movies, television programs, and books tell us of worlds and life forms in far away galaxies.

But is any of it true? Could there really be aliens in outer space?

What can we learn from the Bible?

It’s fascinating to learn about the heavens God created to glorify Himself and for our good. It’s amazing to think that God knows the number of stars in the universe. He has given each one a name!

But, could Luke Skywalker ever bump into Yoda on Dagobah? Is there intelligent life somewhere out there on a planet far, far away? It seems very unlikely, based on what the Bible does tell us. And, after 100 years of searching the skies for signs of life, not one real live alien has been found!

Instead of believing in beings who probably don’t exist, we need to trust in the One who made the heavens and the earth—the Creator God who offers us salvation through Jesus Christ.

Life from Beyond has Visited Earth!

Millions of dollars are spent each year looking for life in outer space. But life not from earth has already visited us. Is this Biblical? Solve the code puzzle below to find out. 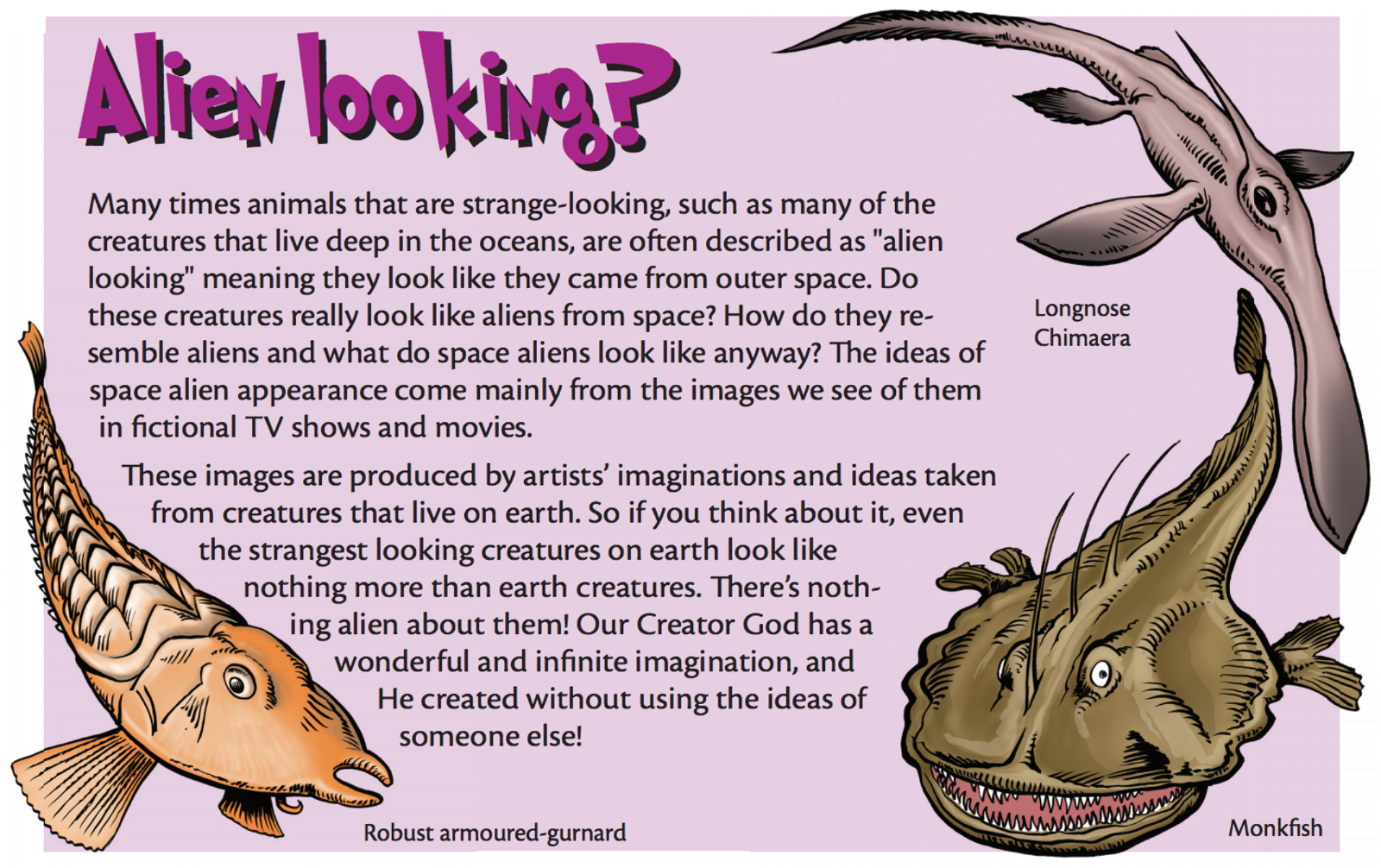 Download PDF
Previous Article Lesson 29: Was There an Ice Age?