by Stacia McKeever and Dan Lietha on February 15, 2016

“Before the mountains were brought forth, or ever You had formed the earth and the world, even from everlasting to everlasting, You are God” (Psalm 90:2).

God is infinite—He has no beginning (He was never born), and He has no end (He can never die). He is the eternal Creator of all things—space, matter and even time itself. 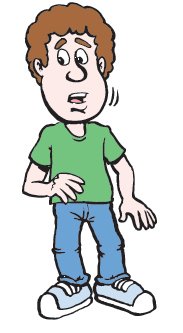 Some people don’t believe what the Bible says about God—they even deny He exists! The Bible tells us that these people deliberately reject the Creator (2 Peter 3:5). As a result, they are blinded to the evidence around us that is consistent with God’s existence. For example . . . 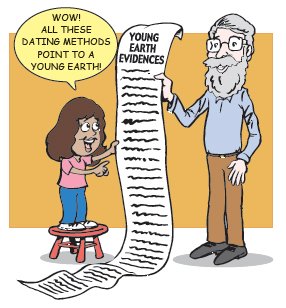 The Bible says those who deny God are without excuse, since the creation makes it plain that there is an all-powerful God, as shown by the above examples (Romans 1:20).

Imagine you're a Navajo code talker who needs to know what your fellow soldiers are telling you. Use the code key below to decode the message beneath it. Place the first letter of the English word in the blank beside the Navajo word. Then read the sentence you've decoded!

A real Navajo code talker could do this in 20 seconds -- how long will it take you? 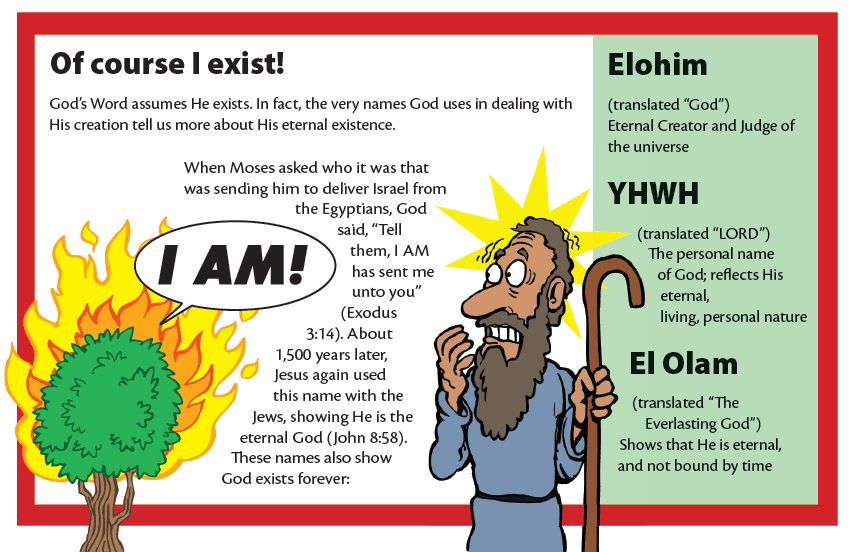