by Stacia McKeever and Dan Lietha on February 1, 2016 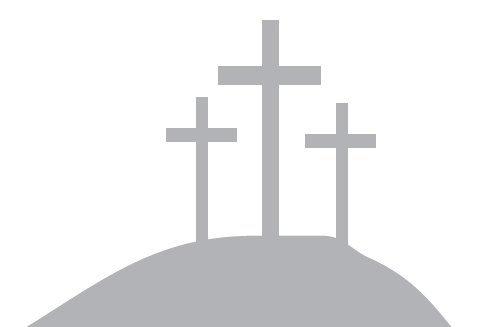 Our first “parent,” Adam, did not lead the perfect life he should have. He disobeyed his Creator’s command not to eat from the Tree of the Knowledge of Good and Evil. Because of God’s judgment on this one act of rebellion, the entire creation, which was originally perfect (Genesis 1:31), became subject to death and corruption. Because of Adam’s sin, and because we sin personally, we all die (Romans 5:12–19).

Around 4,000 years after Adam disobeyed, God sent the perfect sacrifice, in the form of His Son, Jesus Christ, to take away the sin of the world, fulfilling the promise God made in Genesis 3:15. Jesus is called the “Last Adam” in 1 Corinthians 15:45, and He came to restore the fellowship with the Creator that was broken by Adam’s sin.

Adam disobeyed God’s command not to eat the forbidden fruit; Jesus fulfilled the Creator’s purpose that He die for the sin of the world.

The First Adam brought death into the world through his disobedience; the Last Adam (Jesus Christ) brought eternal life with God through His obedience (1 Corinthians 15:21–22).

Because God is perfectly holy, He must punish sin—either the sinner himself, or a substitute to bear His wrath.

God Himself made the first sacrifice for sin by killing an animal (this was the first death in God’s creation) after Adam disobeyed (Genesis 3:21). but we should not offer animal sacrifices for sin any more. This is because the Lamb of God (John 1:29; Revelation 5:12) was sacrificed once for all (Hebrews 7:27). Jesus bore God’s wrath on our sin by dying in our place (Isaiah 53:6). So all those who believe in Him will be saved from the ultimate penalty for sin (eternal separation from God), and will live with Him forever.

But Jesus Christ, the Creator of all things (John 1:1–3; Colossians 1:15–16), was not defeated by death. He rose three days after He was crucified, showing that He has power over all things, including death, the “last enemy” (1 Corinthians 15:26)!

This is why the Apostle Paul says, “O death, where is your sting? O grave, where is your victory? . . . but thanks be to God who gives us the victory through our Lord Jesus Christ” (1 Corinthians 15:55, 57).

When we believe in the Lord Jesus Christ and understand what He has done for us, we are passed from death into life (John 5:24). The names of those who receive Him are written in the Lamb’s book of Life (Revelation 13:8; 17:8)—when they die, they will go to be with Him forever (John 3:16)! 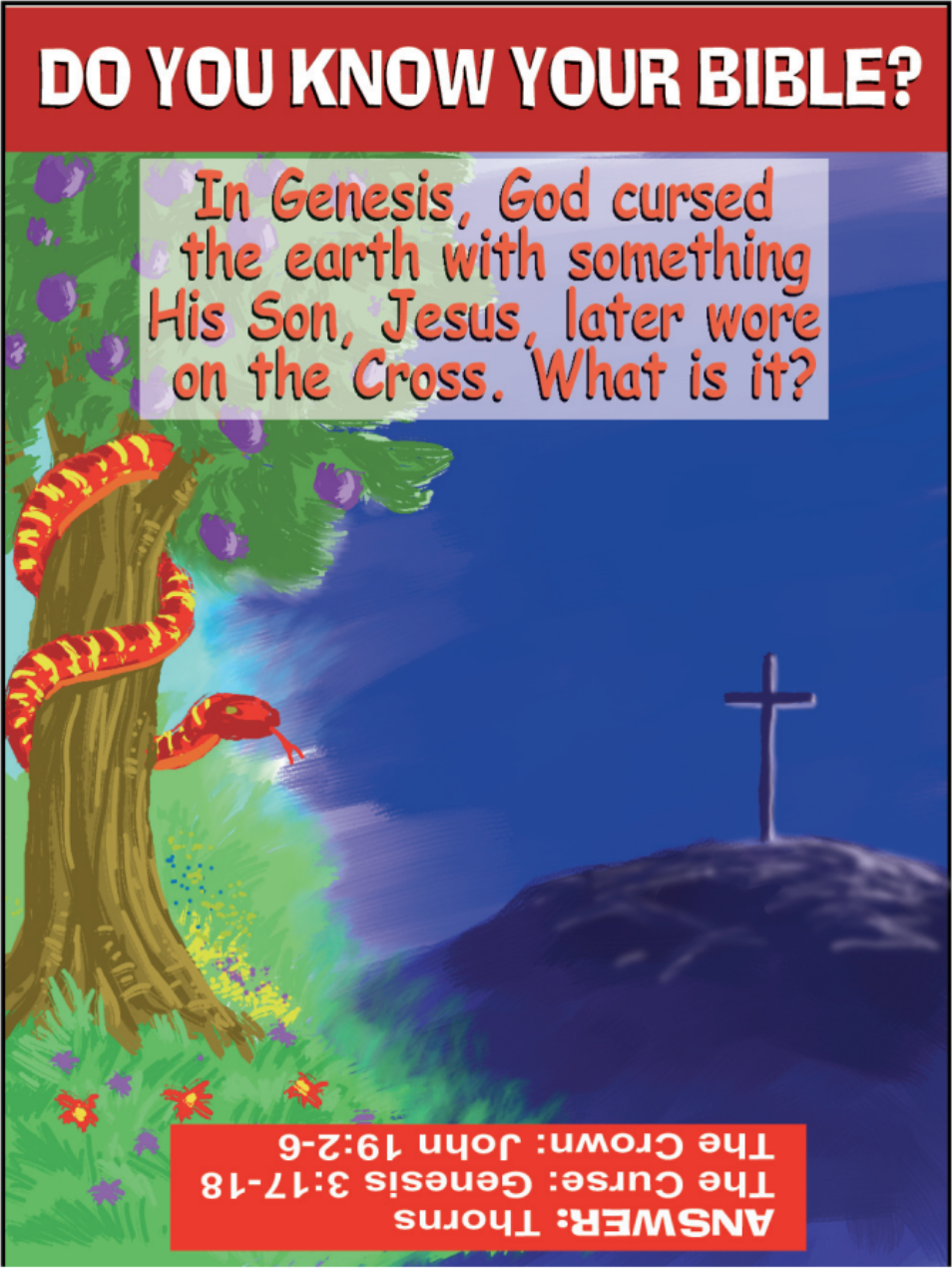 Up from the Grave He Arose!

There are those who do not believe the historical accounts that Jesus really died and rose again. Th ey have made up many stories to try to explain why the tomb where Jesus was buried is now empty.

Still others say the story that Jesus rose from the dead is just a myth or legend. but . . . the gospels were written between 25 and 65 years after the crucifixion of Christ—far too little time for a myth to develop because eyewitnesses to the events were still around at that time to answer any questions. Further, many of those who saw Jesus after His Resurrection did not like Him. They would have certainly corrected the reports that claimed they had seen Him.