Use tape to mark a start line and a finish line if there’s no wall to touch across the room. Divide students into two teams (or more, based on class size). Explain that just as the people laid down their cloaks and branches so Jesus’ donkey would walk over them, the teams will be making their way across the room using the towels/ paper plates to step on so they do not touch the ground.

Variation 1: have two teams line up and just the first students in line use two towels/plates to race across the room and back by stepping on one, moving the other, stepping onto it, picking up the other and moving it ahead, etc. When they return to the line, the next student takes the towels/plates and races there and back.

First team to have all team members finish wins.

Variation 2: instead of having teams race, have the whole class move as one team around the room or down a hallway. Time them and then see if they can beat their time. This is a good option for a smaller class.

When Jesus rode on a donkey into Jerusalem, people took off their cloaks and laid them on the road before he came. They also cut tree branches and laid them on the road. This covered the dirt and made a special path for Jesus to ride on into the city. This was how people welcomed kings! Even though people welcomed Jesus when he first came, he knew that he would be put to death. But he came anyway because he loved us so much. 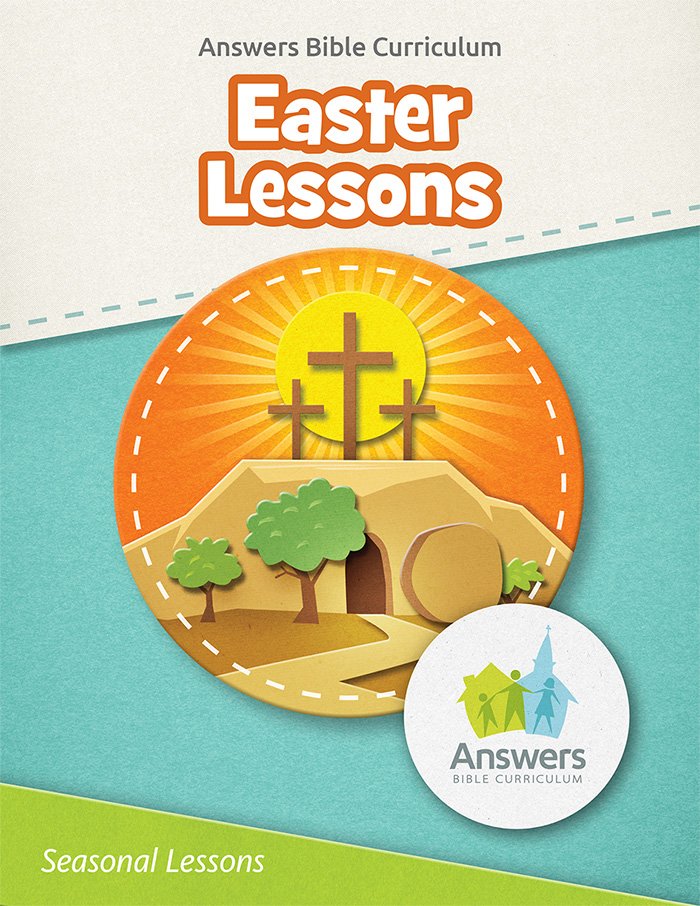 Help your students focus on the real meaning of Easter with two lessons that cover Jesus’ triumphal entry into Jerusalem, his crucifixion, and his Resurrection.