Saul was a mean and sinful man, throwing Christians into prison and even killing them. He hated God’s people (see Acts 9:1–22).

But then God changed him and forgave him of his sins. Saul repented of his sin and stopped being mean to Christians. He believed that Jesus was his Savior. He became a child of God, a Christian, himself. After that, he told everyone he could about God. He wanted everyone to become a child of God because he realized how loving and wonderful God is.

God changed, or transformed, Saul into a better person. His name even changed because God sent him to a group of people who understood the name Paul better than the name Saul. And God chose to have Paul write down some of the books of the Bible as God breathed the words to Paul.

God isn’t going to change your name like Paul’s did, but He does promise to change each of His children. You become a child of God if you repent of your sins and believe in Jesus. Paul was involved in murder and hurting other people. Those were sins before God. We may not have murdered anyone, but each one of us has sinned before God. We have disobeyed God’s commands—everyone has. The punishment for sin is death and eternal separation from God’s goodness forever. We need to repent of our sins and believe that Jesus was the one who paid the penalty for sin on our behalf by dying on the Cross and rising from the dead. When we do that, we can become a child of God. He then promises to transform us over time so we become more like His Son Jesus.

We’ve talked about how God changed Paul’s life. We could never tell all the ways God has used His Word to change people throughout time. But we’re going to play a game to touch on just a few of the ways the Bible has impacted our planet.

There are 13 questions that follow. Do some or all, depending on how much time you have, in whatever order you want.

After hearing all of that, wouldn’t you agree that the Bible has had an incredible impact on the earth? Tally the Freeze, Freeze, Frozen points (see answers below and use the Freeze, Freeze, Frozen game cards) and announce the winner. God has used His Word in a mighty way to shed light and love and goodness, and to fight darkness and evil and sin. Can you imagine what the planet would be like if we didn’t have the Bible? 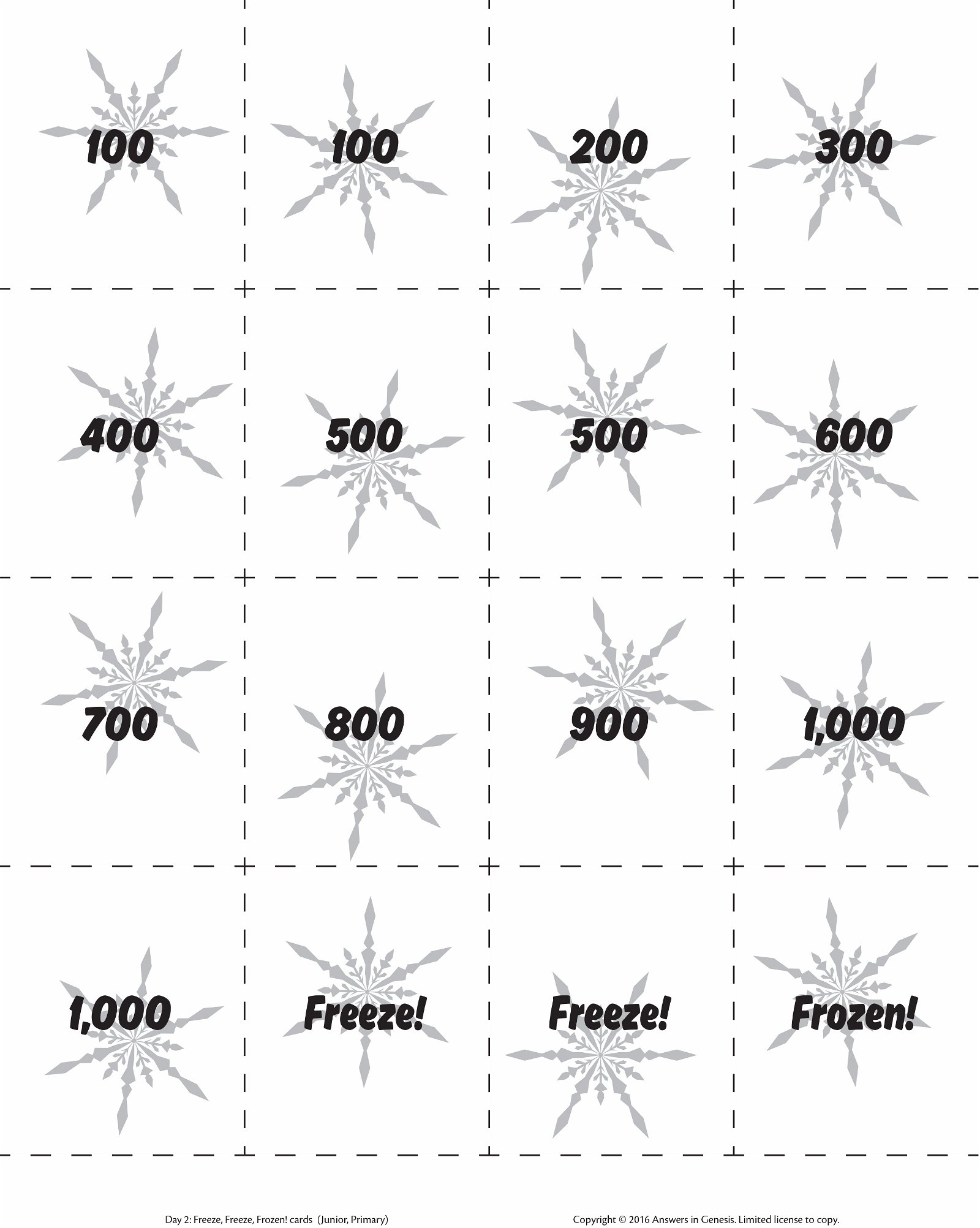 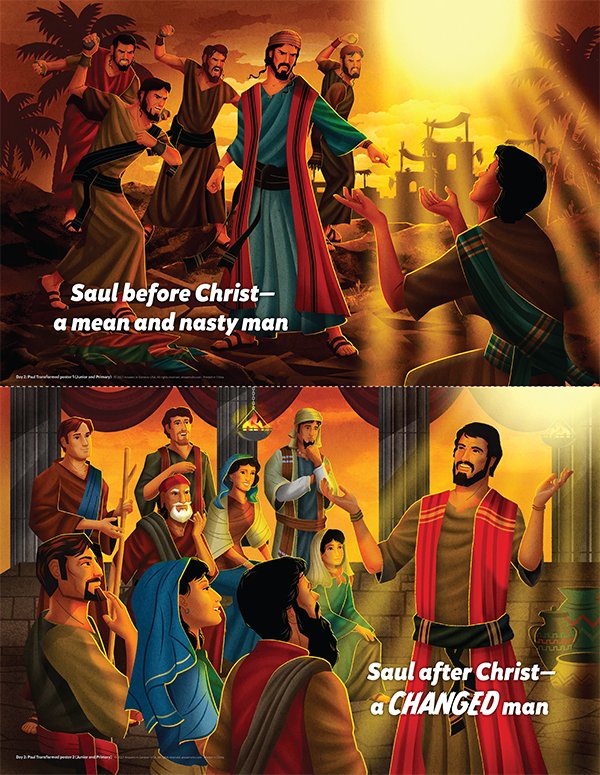 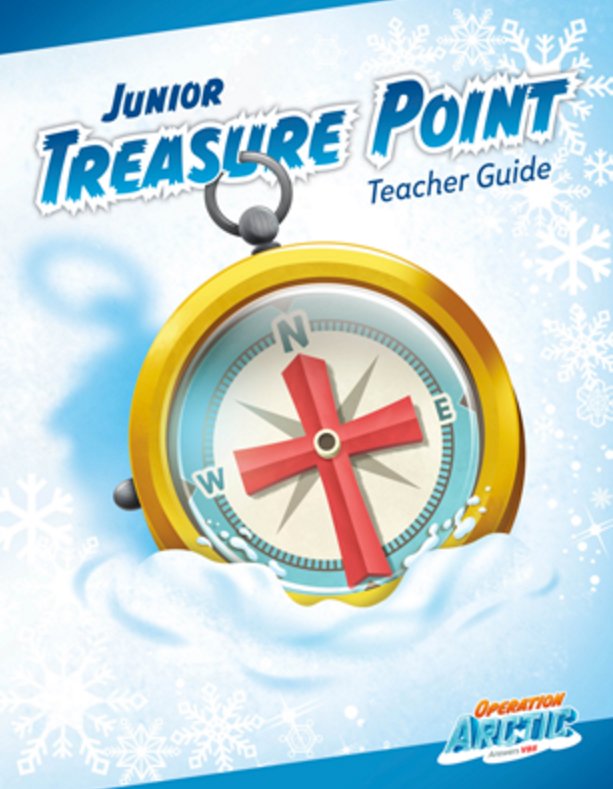 Warm up to the Word as you explore the coolest Book on the planet and discover how you can know for sure that the Bible is God’s written word!