Photo by One-Small-Step, via Pixabay.

Animal Evolution Pushed Back Hundreds of Millions of Years

New sponge pushes back the “settled science” on evolution but doesn’t change the biblical narrative—since people didn’t evolve from sponges. 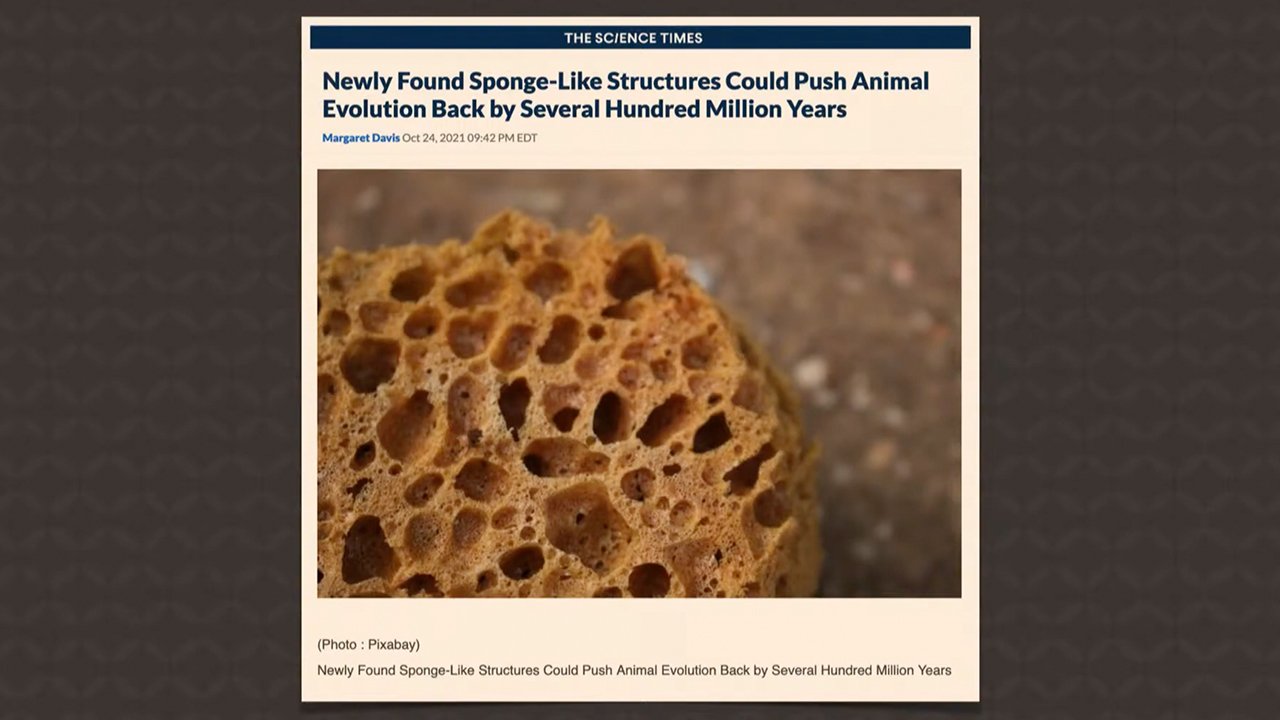 “Newly discovered sponge-like animals could change the known history of animal evolution.” Claims like this are ones we often hear—the evolutionary story and timeline are constantly changing as new finds upset everything they thought they knew, such as when animals first evolved from sponges (if they even evolved from sponges—that’s much debated in the evolutionary community!).

Now, some will claim this is just how science works. After all, our knowledge about the natural world adjusts as we make new discoveries. But it’s interesting to note how frequently this happens with the idea of evolution—timelines that were “settled science” or “undebatable” are suddenly changed by hundreds of millions of years (no small amount of imaginary time!), and now everything must change in light of the new interpretation of the evidence. It seems stories about such changes are now happening weekly! Why is the story changing so frequently?

The reason evolutionary ideas are constantly in flux, with “settled science” being overturned constantly, is that millions of years/evolution is the wrong worldview and the wrong starting point.

Well, because animals didn’t evolve from sponges (or anything else!) in the first place. The reason evolutionary ideas are constantly in flux, with “settled science” being overturned constantly, is that millions of years/evolution is the wrong worldview and the wrong starting point. It relies on the faulty interpretations of people who weren’t there, who don’t know everything, who frequently make mistakes, and who are attempting to explain the origin of the universe and all life apart from the eyewitness account God has given us in his Word! Wrong starting points mean wrong conclusions regarding the data.

When we start with God’s Word, we have an unchanging basis on which to ground our thinking. Only then can we properly understand the world around us and develop models and hypotheses that are consistent with both the evidence and the eyewitness of all history.

This item was discussed Wednesday on Answers News with cohosts Bodie Hodge, Dr. Georgia Purdom, and Patricia Engler. Answers News is our twice-weekly news program filmed live before a studio audience and broadcast on my Facebook page and the Answers in Genesis Facebook page. We also covered the following intriguing topics:

Watch the entire episode of Answers News for November 10, 2021.