AiG speaker Bodie Hodge had an interesting opportunity to speak at a creation/evolution club in a public school. His experience outlined below is a reminder of how indoctrinated in evolution such students are. You will find this report interesting:

I was invited and spoke at a creation/evolution club in a public school in Ohio today. It was a student-run club and even though it has a focus on creation, the vast majority of students were already taken in by the evolutionary belief system.

I knew this going into the talk, and there was so much I wish I could have talked about. However, in such a short lecture of about 40 minutes, I can’t hit everything. So I focused on the first step, demolishing the current foundation: the evolutionary requirements of “millions of years,” origin of life and mutations and natural selection as the mechanism for information gains. I also discussed the moral implications of an evolutionary worldview.

At the end, I took some questions and the students asked in respectful manners, even though a few students were obviously uneasy about the presentation. The first few questions were about creation based topics such as: “Why couldn’t you have millions of years of rock layers and a global Flood?”, “What about dinosaurs?” and so on, which are common questions we receive at AiG. So they were fairly easy to answer.

Then the focus changed to subtle attacks on God and the Word of God. We commonly see this from secular media as well when questions are given answers surrounding the creation-evolution debate. Questions then turn to: “Where did God come from?” and “Isn’t the Bible written by men, not God?” and so on. Even though I had answers, I could tell that some of the students didn’t want to hear the answers. This shows how steeped in evolution they already are, probably as early as grade and middle schools.

This should be a reminder to parents and grandparents that our children and grandchildren are being indoctrinated at a very early age, and that we need to have answers for our children. I gave a copy of the New Answers Book to the student that invited me, and she was excited about it. I’m sure she can’t wait to get into it. Between the New Answers Book and War of the Worldviews, these books discuss most of what I presented in my talk: natural selection, mutations, origin of life, and “millions of years.” Please keep children that attend a public school as well as the teachers in your prayers. God bless.

An AiG staff member was sitting at a McDonalds restaurant when he overheard a fascinating conversation. He sent me this report:

A Grandma at the next table was assuring her little grandson about 3 years old that once the Creation Museum opens, she’ll take him there to see the dinosaurs. It was really neat to hear and to know that she or her grandson may be two of the FUTURE changed lives!

Hi there. Would appreciate if you could just pass the following message on to Ken Ham? Don't worry, I'm not excepting a response!

Ken—just a brief note to say thanks. I only heard of and got interested in this ministry when I heard you speak in Belfast a few years ago. I've read and used a few of yours books. Thanks for your commitment to the Bible. Certainly would love to visit this museum in the future. 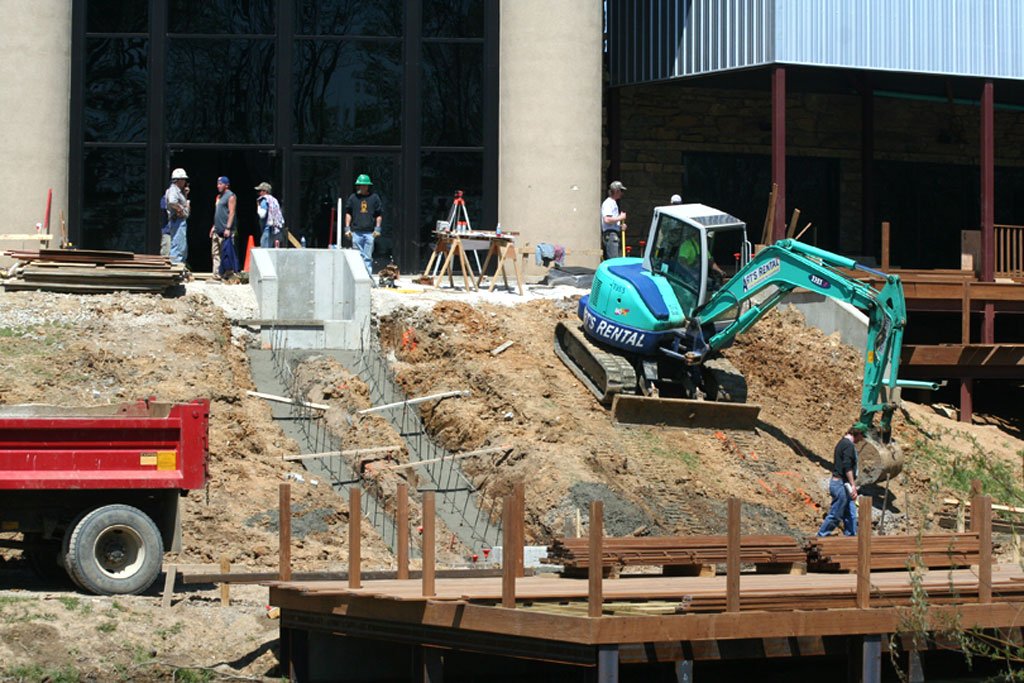 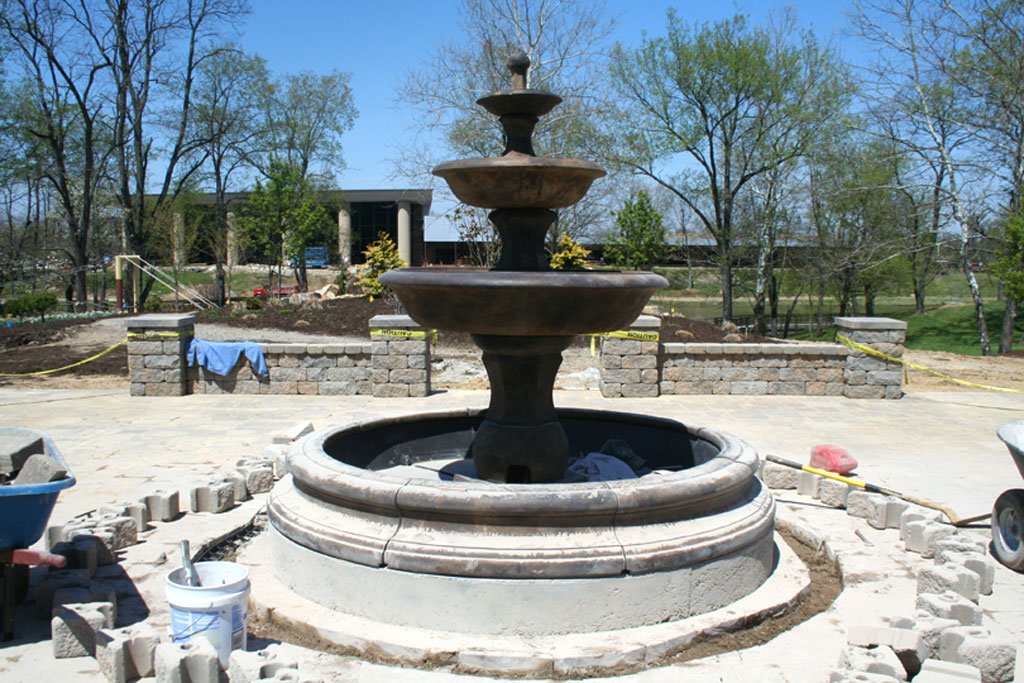 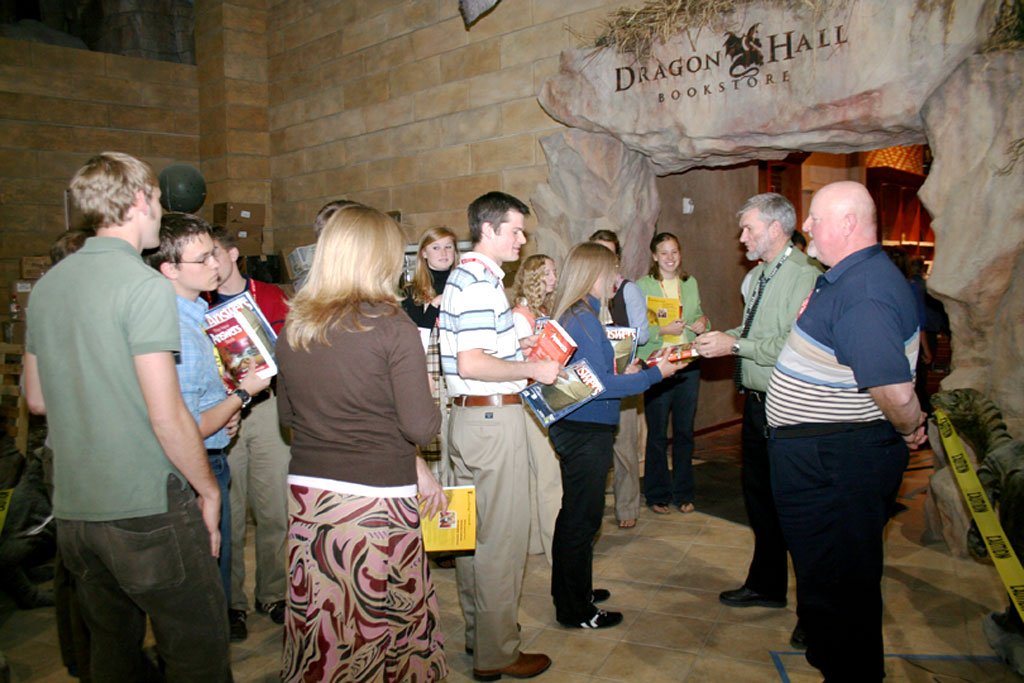