AiG speaker Bodie Hodge had a great opportunity to speak in Las Vegas.

Heading off to a city known for casinos on every block and called sin city reminded me of Jonah going to Nineveh. Unlike Jonah, my only detour was flying through Salt Lake City. Although it felt like I was in the belly of a plane for three days! When I got to Las Vegas, the airport had slot machines when I exited the gate, the Seven Eleven had slot machines and so on. It truly was a city that revolved around money and it could be seen in the expensive skyline.

But something struck me that I wasnt expecting, the pastor at the church where I was speaking said there was a massive number of people seeking answers because in Vegas, people often lose it all and have nowhere else to turn. Perhaps this is why God brought me out to Vegas to help give answers to the church so they would have them for many down and out people that they are encountering. I gave 5 sessions based on the 7 Cs of history, the relevance of Genesis, the biblical answer to racism, dinosaurs, and the Flood.

After the first two sessions, I spoke with one gentleman who had recently retired to Vegas. He was excited about the message and said that he had believed millions of years for many years and had never really thought how important Genesis was. I spoke with this gent over lunch and he was getting excited! The pastor and he had several questions regarding the Ice Age, water during the Flood, dragon legends, flood legends, genealogies after the Flood, and so on. They were both thrilled about what they were learning and couldnt wait to share the message of the Bibles history with others. One of the points I stressed throughout the sessions was that the Bibles history is true and because its history is true the message of the Gospel is also true. This is what they had been waiting for! So many people in Vegas have a stumbling block before them  evolution and millions of years that had been taught to them at schools, media and so on! When the church members were witnessing about Christ, many people didnt want to take that extra step because they didnt think the Bibles history was true, so they really struggled with reaching out to Christ.

Attached is a photograph Bodie took in Vegas. 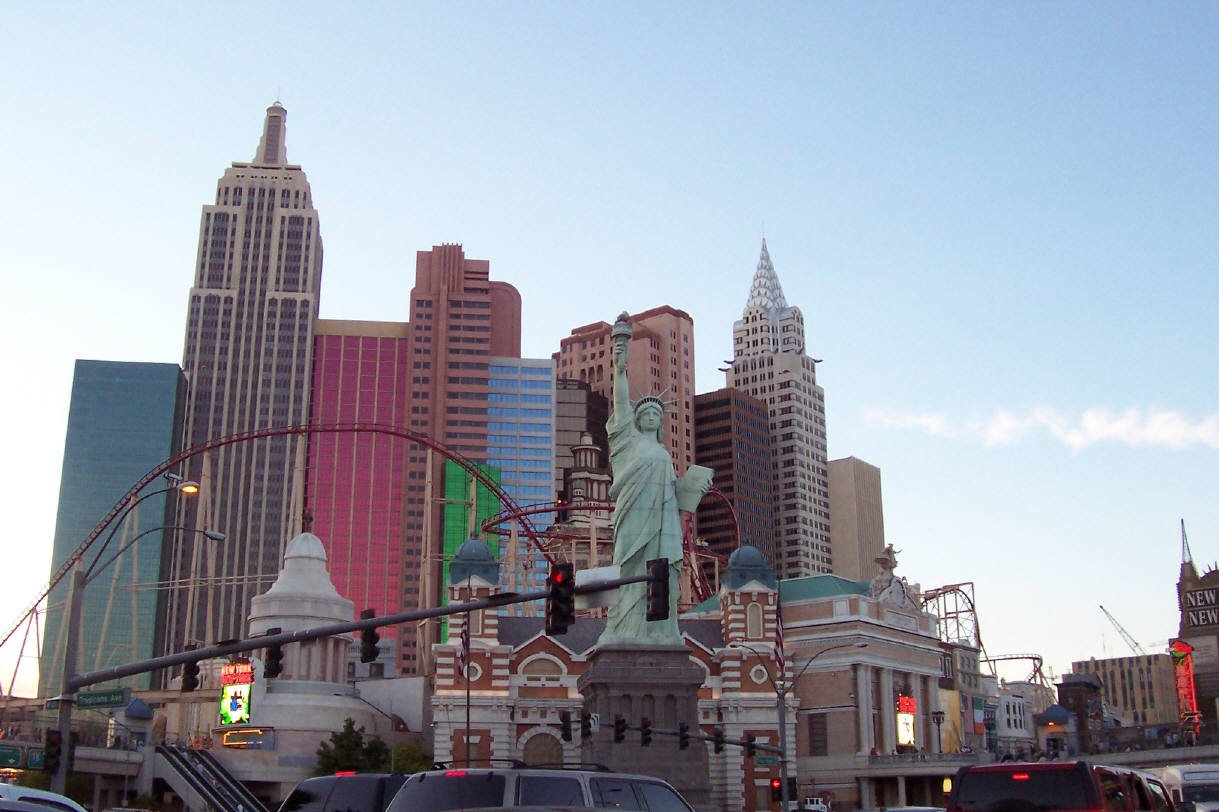 Well today was a very full day: a number of meetings and a walk through the Museum while being interviewed (and photographed) by a reporter with a Lexington, Kentucky newspaper. Some visitors from my home city of Brisbane in Australia dropped inthey were so excited to see what the Lord was doing through the AiG ministry and the Creation Museumthey said they will be telling all their friends and close relatives in Australia they need to come and visit the Creation Museum as soon as it is opened (just over 8 weeks away). Ive enclosed a photograph taken at sunrise of contractors working on the roof for the Cafés covered deck, which also will be used to house the giant air conditioning units for the Portico expansion. I will be interviewed on Wednesday by a reporter for a Christian radio station who is coming to see the Creation Museum. We are also beginning to get bookings from the secular media coming for the Museum openinglife seems to be getting busier by the minute. 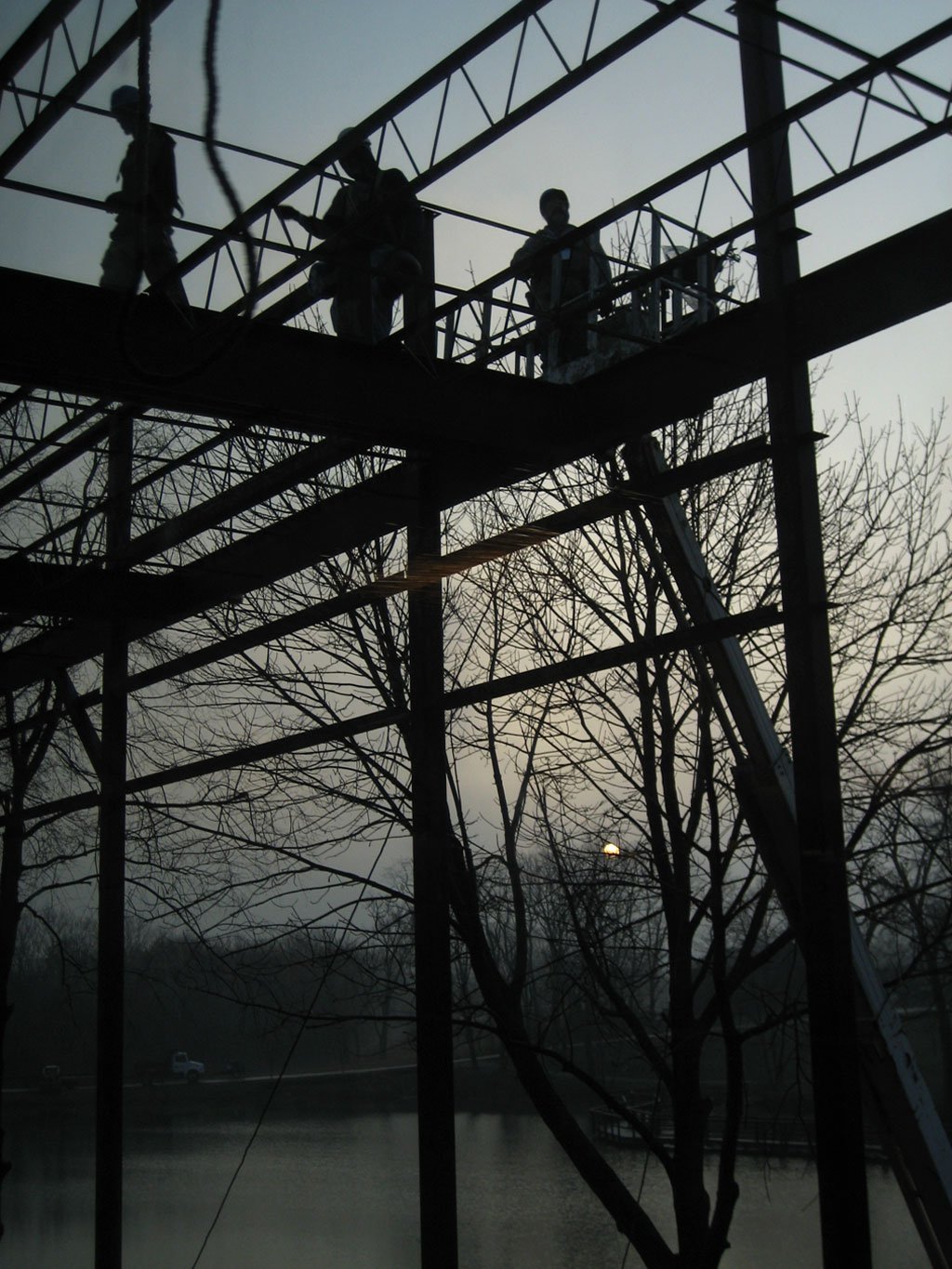