As Bill Nye “The Science Guy” of TV renown and Ken Ham founder of the Creation Museum prepare their cases in what has been dubbed “Scopes 2,” the February 4, 7 p.m. (ET) debate is drawing major international attention. 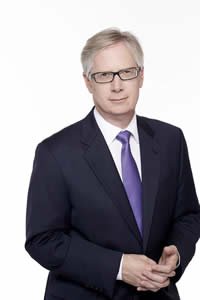 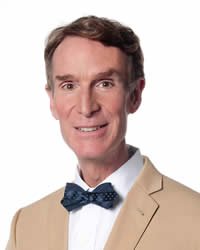 The agreed-upon topic for the debate at the Creation Museum’s 900-seat Legacy Hall auditorium in Petersburg, Kentucky (near Cincinnati) is: “Is creation a viable model of origins in today's modern scientific era?”

Nye was the Emmy-winning host and producer of the popular “Bill Nye the Science Guy” PBS-TV program for children. Currently he is the executive director of the Planetary Society and is a frequent guest on TV and radio interview programs. Last year, Mr. Nye was interviewed on countless programs to comment on science issues like climate change and creation vs. evolution. Ham is a bestselling author, much-in-demand speaker, and president of Answers in Genesis. 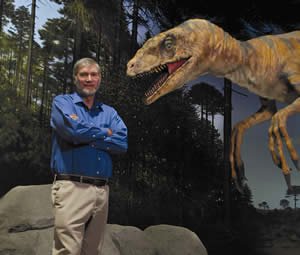 Museum officials have told reporters that they are willing to hold public debates with serious evolutionists holding credentials. Even though some mocking evolutionists have challenged AiG to debate, their requests are not considered. As a serious, nationally known advocate for his beliefs on science, Nye's opinions carry weight in society.

Information on this creation/evolution debate can be found at www.debatelive.org.

The Creation Museum is an outreach of the Bible-defending organization of Answers in Genesis. For information on AiG, visit AnswersInGenesis.org.

You can watch the debate free at www.debatelive.org.